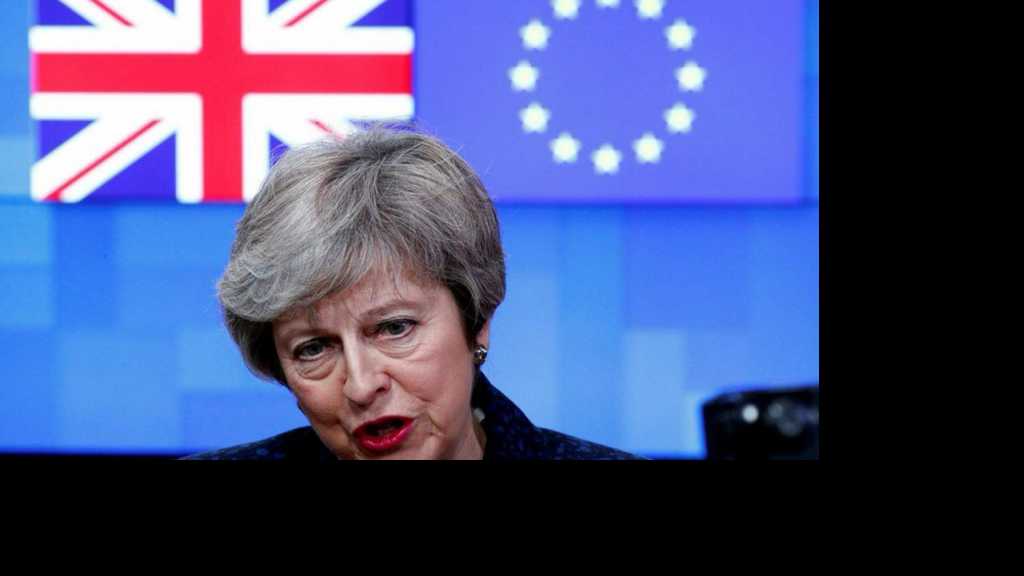 Nearly three years after the United Kingdom voted 52 percent to 48 percent in a referendum to leave the EU, it remains unclear how, when or even if it will leave the European club it joined in 1973. The current deadline to leave is Oct. 31.

Brexit talks between May’s Conservative Party and Labor collapsed hours after May agreed Thursday to set out in early June a timetable for her departure. Labor leader Jeremy Corbyn wrote to May Friday informing her that the Brexit talks, which began on April 3, had “gone as far as they can” due to the instability of her government and its refusal to fundamentally shift its position.

“We have been unable to bridge important policy gaps between us,” Corbyn, a socialist who voted against joining the predecessor of the EU in 1975, wrote to May. “Even more crucially, the increasing weakness and instability of your government means there cannot be confidence in securing whatever might be agreed between us,” Corbyn said.

He said Labor would oppose May’s deal when it returns to Parliament early next month. He later told reporters there was no chance of getting even part of a Brexit deal ratified by the end of July.

The divorce deal, which May agreed last year with the EU, has been rejected three times by Parliament. May will put the Withdrawal Agreement Bill, legislation required to enact the exit deal, to a vote in Parliament in early June.

A source in May’s office said the bill would contain new features to reflect some lawmakers’ concerns.