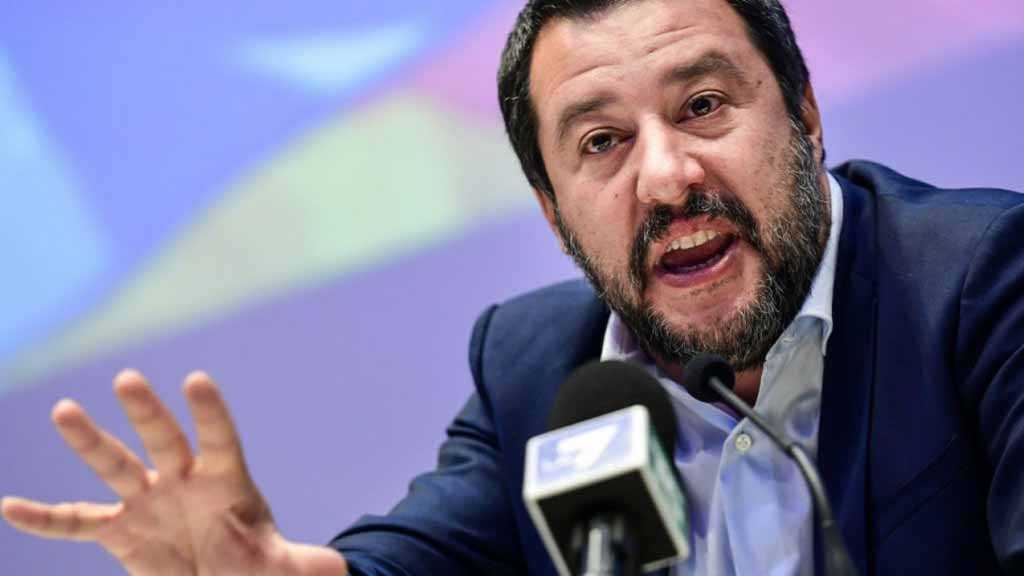 Italian Deputy Prime Minister and leader of Lega party, Matteo Salvini, will hold a major rally in Milan on Saturday ahead of the approaching EU elections, set for May 23-26.

The slogan of the rally, which will be attended by the representatives of 11 right-wing European parties, is "Italy first! Toward a Common Sense Europe."

Marine Le Pen, the leader of the French National Rally, is also expected to join the rally.

Salvini is seeking to build a pan-European bloc of populists ahead of the elections to the European Parliament, in which his party is projected to gain as many as 26 seats.