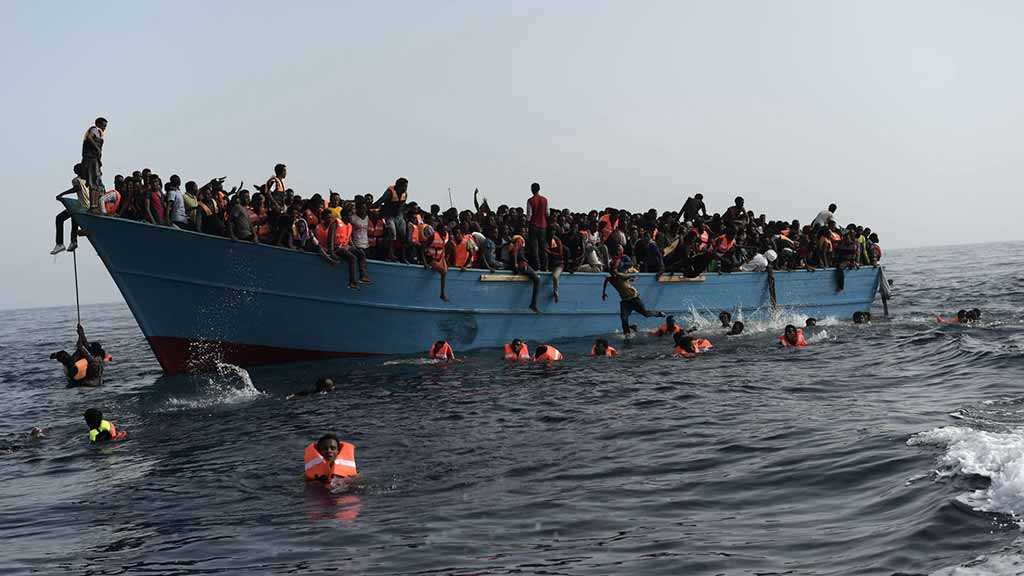 Egypt has deported 33 Sudanese migrants who were trying to reach Libya to head onward to Europe.

Cairo airport officials said Friday the Sudanese were arrested earlier this month in the western coastal city of Marsa Matruh, not far from Libya's border, along with dozens of Egyptians and other African nationals.

The officials say the migrants had planned to take fishing boats from the Libyan port of Zuwarah to Italy. The officials spoke on condition of anonymity because they weren't authorized to talk to reporters.

Libya became a major conduit for African migrants and refugees fleeing to Europe after the 2011 uprising that killed Moammar Gadhafi.

Thousands have perished while making the perilous sea crossing while others have been detained and abused in Libya by smugglers and armed groups.