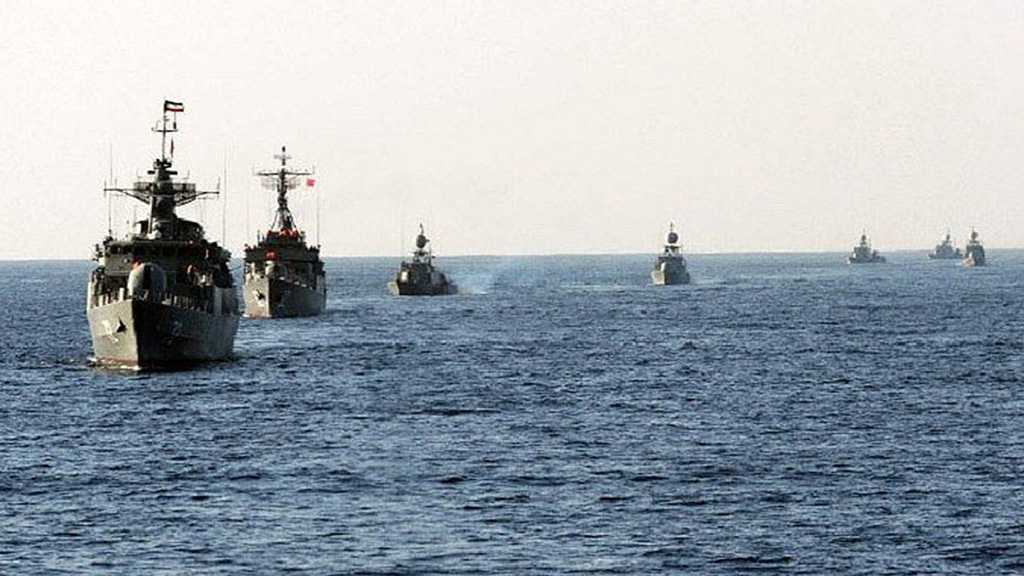 A US official claimed Thursday that Iranian missiles loaded on small boats in the Gulf were among the "threats" that have triggered a beefed-up military deployment in the region.

"The missiles on civilian boats are a concern. What the military and the intelligence are concerned about is the intent," the US official told AFP.

Washington fears an Iranian ‘attack’ against US personnel.

Iran, for its part, accused the US of being behind an "unacceptable" escalation after Washington sent its USS Abraham Lincoln carrier to the Gulf, citing "imminent" threats from Iran.

Meanwhile, Swiss President Ueli Maurer met with US President Donald Trump in the White House on Thursday in an attempt to ease tensions between the US and Iran.

When asked about a possible armed conflict with Iran, Trump said he hoped it wouldn't come to that.