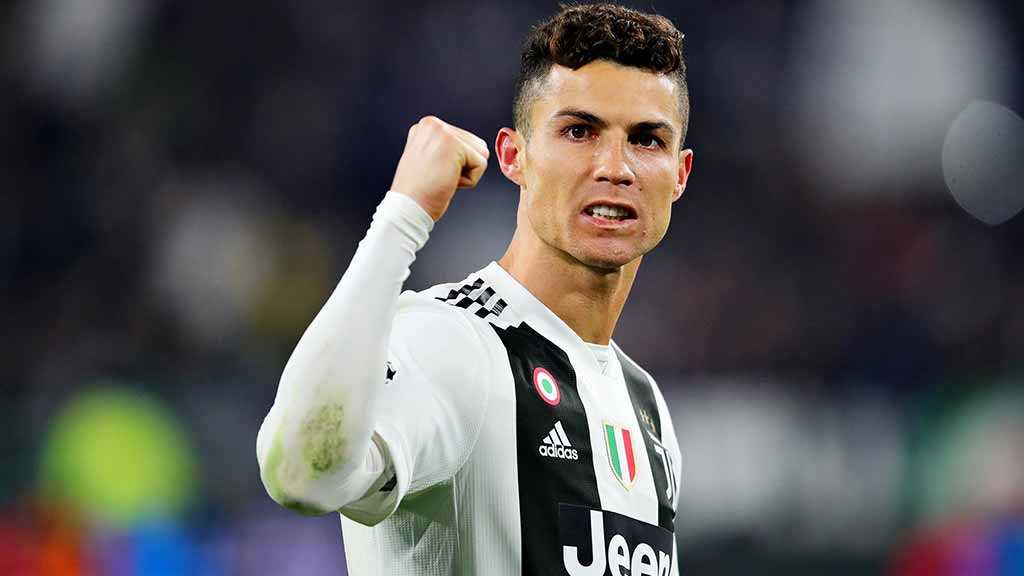 Although sports media rarely highlights this facet of the soccer star, Ronaldo has always been close to the Palestinian cause

Portuguese footballer, Cristiano Ronaldo, donated US$1.5 million to the people of Palestine during the backdrop of the Muslim holy month of Ramadan.

The donation by the Juventus star striker is intended as a gesture of solidarity and to alleviate the pain felt by Palestinians, especially in the Gaza Strip where the relentless blockade of land, sea and air access imposed by the “Israeli” entity has greatly impacted the quality of life of its people.

Although sports media rarely highlights this facet of the soccer star, Ronaldo has always been close to the Palestinian cause, publicly rejecting the illegal and genocidal incursions of the “Israeli” regime on several occasions.

In November 2012, while Gaza was being blanketed with bombs by the entity in their so-called “Operation Pillar of Defense”, Ronaldo auctioned off his Golden Boot, the prestigious award given to the best European strikers of the season, to raise funds that were later donated to the Palestinian children.

The following year, in March 2013, at the end of the match between Portugal and the "Israeli" entity for the 2014 World Cup qualifiers, he refused to exchange his shirt with an "Israeli" player. Although he shook hands, he excused himself by explaining that he could not wear a shirt with that country’s flag, as reported in the press.

Ahmad Daubasha, a 5-year-old boy who was the only survivor of a Palestinian family attacked by "Israeli" settlers, was received by Ronaldo in 2016 at the Real Madrid training center where he photographed himself with the boy and gave him a shirt dedicated especially to him.