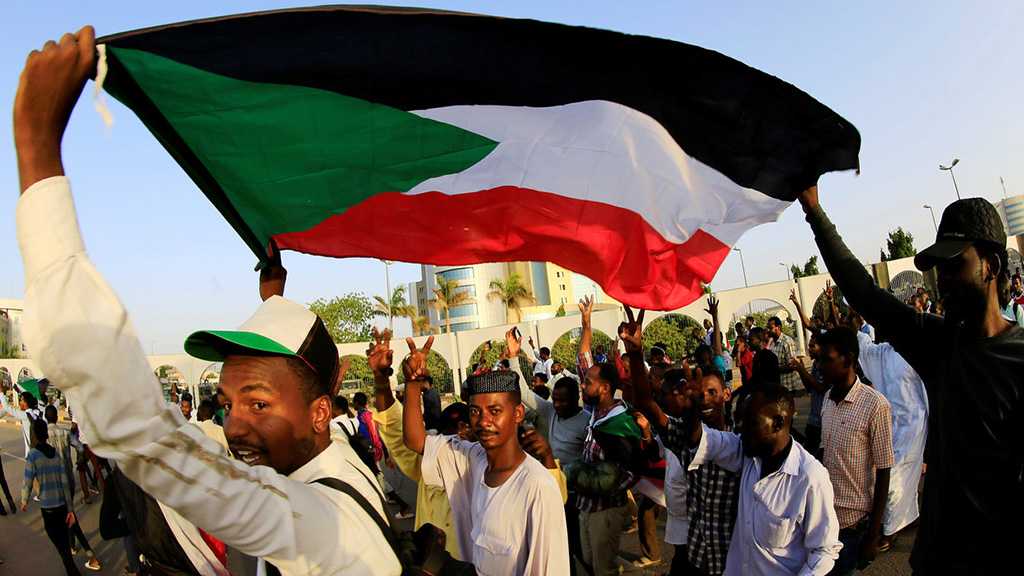 Sudanese protesters voiced regret Thursday at an army decision to suspend crucial talks on installing civilian rule but vowed to press on with a sit-in despite being targeted in fresh violence.

Army generals and protest leaders were expected to come to an agreement Wednesday over the makeup of a new body to govern Sudan for three years.

The issue is the thorniest to have come up in ongoing talks on reinstating civilian rule after the generals took over following the ouster of longtime president Omar al-Bashir last month.

But in the early hours of Thursday, the chief of Sudan’s ruling military council, Gen. Abdel-Fattah al-Burhan, announced the talks had been suspended for 72 hours as security in Khartoum had deteriorated.

The Alliance for Freedom and Change, the group leading the protest movement and negotiating the transfer of power with the army rulers, called the move “regrettable.”

“It ignores the developments achieved in negotiations so far ... and the fact that Wednesday’s meeting was to finalize the agreement, which would have stopped the escalations such as roadblocks.”

Thursday morning, several roadblocks in downtown Khartoum had been taken down, an AFP correspondent reported, adding that troops from the paramilitary Rapid Support Force were deployed in some areas.

The talks began Monday and achieved significant breakthroughs, but have also been marred by violence that left five protesters and an army major dead and many wounded from gunshots.

Protesters allege that members of RSF were behind the violence.

But Burhan said there were “armed elements among demonstrators who were shooting at security forces.”