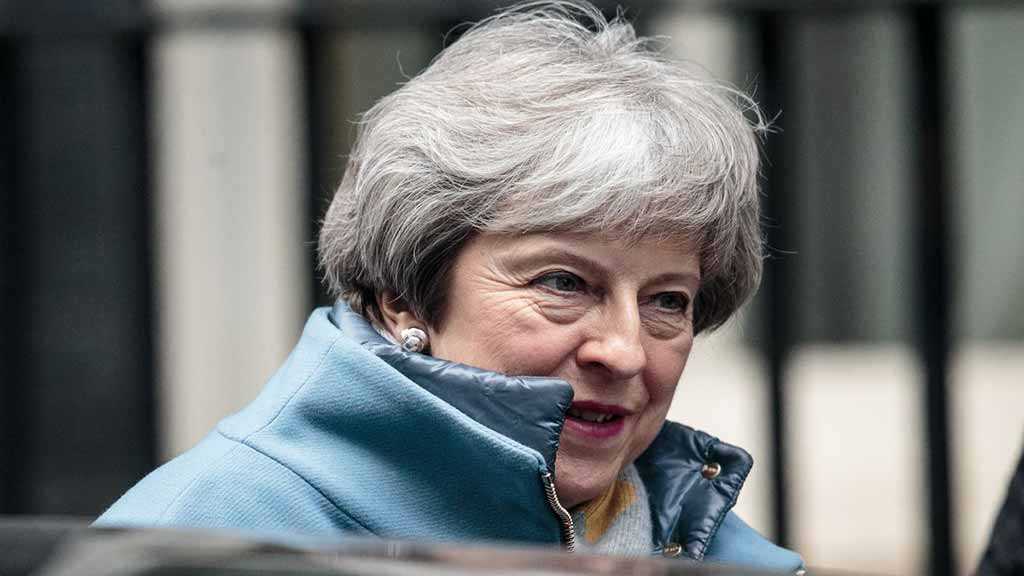 While rank-and-file lawmakers of the Conservative Party are trying to oust Prime Minister Theresa May over her Brexit troubles, fellow Tories are signaling readiness to challenge the rebels with a no-confidence vote. The tensions have peaked ahead of both another attempt by May to get the divorce deal passed and the upcoming European elections.

Conservatives still loyal to Prime Minister Theresa May amid her Brexit ordeal have threatened her opponents, who are set to demand a timetable for her resignation, with a vote of confidence, The Sun reports. The outlet cites a senior Tory lawmaker who wants the prime minister to stay on as saying: “If the executive goes ahead with a rule change now, it will be the height of irresponsibility at this time of national crisis as well as destabilize the leadership forever more.”

“So we will call a confidence vote in them, which all colleagues are within their full rights to do”, the MP noted, shortly before a crucial meeting between May and the Conservatives’ 1922 Committee executive, which is threatening to challenge the prime minister.

The group, led by Sir Graham Brady and which unites Tory backbenchers, is confronting the party’s embattled leader on Thursday to urge her to step down before June 15 and outline her resignation roadmap, Bloomberg reports, citing sources within the group’s ranks. If she refuses, her opponents are threatening to change the existing rules that make her immune to another no-confidence vote before December, as she survived one in 2018, Conservative MP and Brexit campaigner Andrew Bridgen indicated earlier.

As The Sun reports, she is expected to refuse the timetable request, pointing to her pledge to resign when the Brexit deal has been approved by Parliament. After several failed attempts to pass the agreement and weeks of fruitless talks with the opposition Labor Party, May promised to submit a new draft of her Withdrawal Agreement Bill to Parliament at the start of June, when Donald Trump is set to visit the UK.

Meanwhile, the Conservatives, reeling from the recent local election results, are facing yet another fiasco, as they are polling at 12% for the upcoming European Parliament elections, according to Survation, trailing behind Nigel Farage’s new Brexit Party.