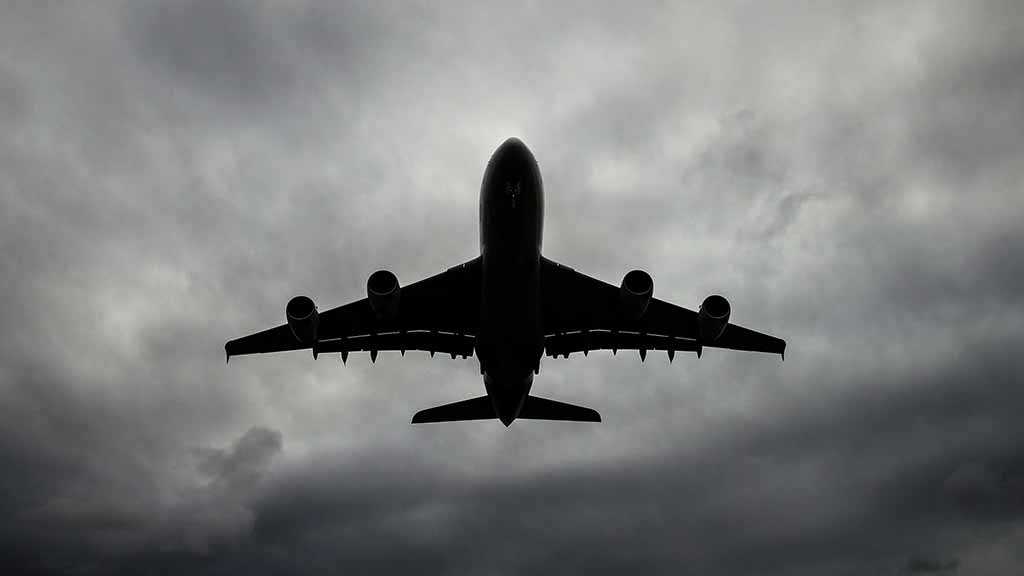 Pakistani authorities have decided to extend the ban on the use of its airspace for Indian commercial flights until May 30, the Press Trust of India news outlet reported on Thursday citing a senior government official.

According to the unnamed official, this decision does not exclude the possibility of extending the ban in the future.

In February, the Pakistan Civil Aviation Authority [CAA] announced the closure of the country's airspace for commercial flights. The decision was taken after the Pakistani army downed two Indian military jets that had crossed the Line of Control in the disputed Kashmir region.

Relations between India and Pakistan have taken a turn for the worst earlier this year. Tensions soared after a deadly attack in Kashmir on February 14, when a suicide bomber attacked an Indian security convoy, killing over 40 personnel. The attack was later claimed by Pakistan-based terrorist group Jaish-e-Mohammed.

The tragedy led to heightened tensions between the two South Asian neighbors as the Indian Air Force launched an aerial strike on 26 February and reportedly destroyed terror camps in the Balakot area in Pakistan. The following day, Pakistan retaliated with a number of fighter jets and reportedly shot down an Indian aircraft and captured the pilot.

India has repeatedly accused Pakistan of supporting the militants and having a "direct hand" in the Kashmir incident. Pakistan, however, has rejected all allegations.