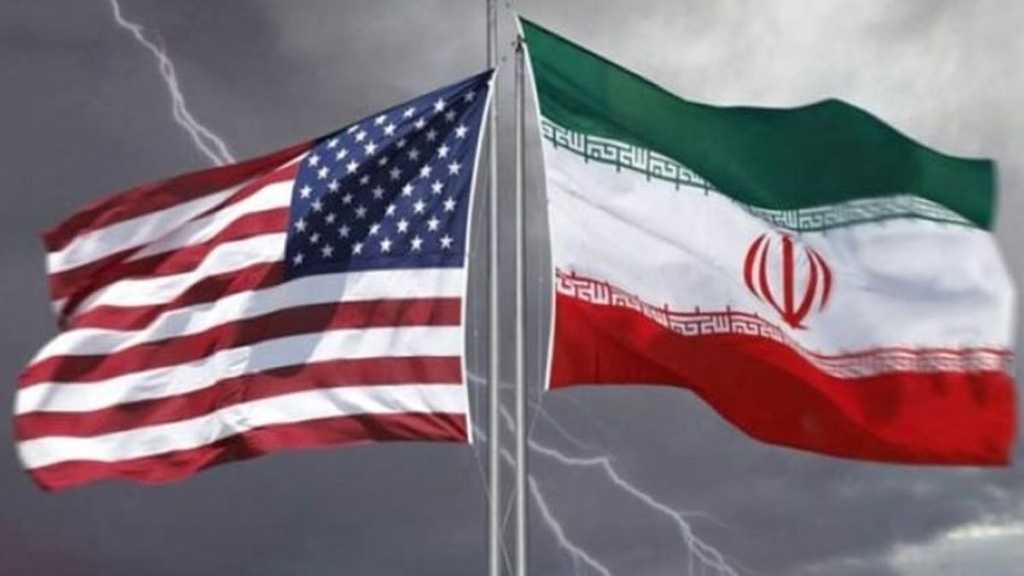 An unnamed senior Iranian official said on Wednesday that Tehran was ready for all scenarios from “confrontation to diplomacy” but the United States could not afford another war in the Middle East.

Any conflict in the region will have “unimaginable consequences,” the official told Reuters.

Washington has sent additional military forces to the Middle East, including an aircraft carrier, B-52 bombers and Patriot missiles, in a show of force against what US officials claimed are Iranian threats to its troops and interests in the region.

Iran does not want a war in the region, the official added as citing by Reuters.