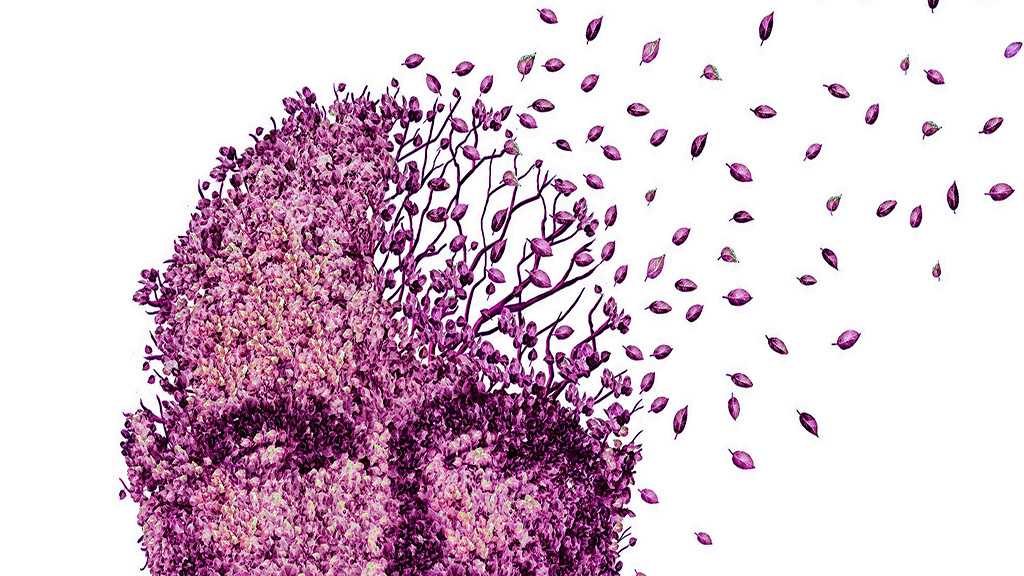 With dementia cases set to soar, the World Health Organization [WHO] presented its first-ever guidelines for reducing the risk, including healthy eating, regular exercise and cutting out tobacco use.

The number of people living with dementia is expected to explode from approximately 50 million today to 152 million by 2050, the WHO said in its report.

“In the next 30 years, the number of people with dementia is expected to triple,” WHO Director-General Tedros Adhanom Ghebreyesus said in a statement, stressing that “we need to do everything we can to reduce our risk of dementia.”

The UN agency said that a healthy lifestyle appeared to help keep cognitive decline at bay.

The scientific evidence gathered to draw up the guidelines, Tedros said, confirms what we have suspected for some time that what is good for our heart, is also good for our brain.

Dementia is caused by a variety of brain illnesses that affect memory, thinking, behavior and the ability to perform everyday activities.

Around five to eight percent of people over the age of 60 are afflicted with Alzheimer’s disease and other forms for dementia.

The disease inflicts a heavy economic burden on societies as a whole, with the cost of caring for people with dementia expected to rise from an estimated $818 billion in 2015 to $2 trillion by the middle of this century, WHO said.

The largest increase in cases over the next three decades will be seen in low- and middle-income countries where overall population growth is the highest, WHO said, warning that many healthcare systems will face significant challenges.

WHO added that there were a number of non-modifiable risk factors for dementia such as age and family history.