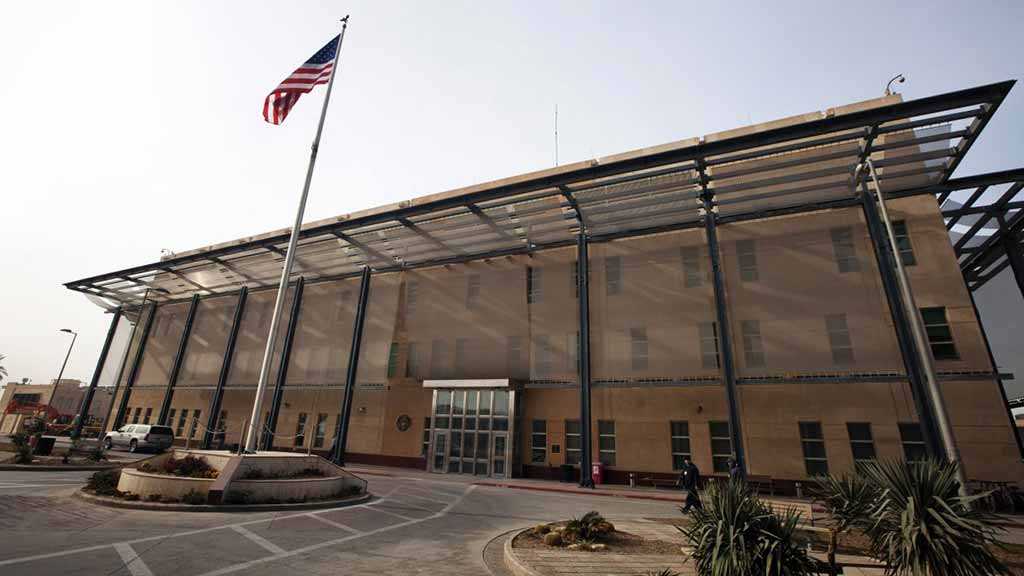 The US State Department on Wednesday ordered the departure of "non-emergency government employees" from Iraq, the US embassy in Baghdad said in a statement.

Referring to the embassy and the US consulate in Erbil, it said "normal visa services at both posts will be temporarily suspended. The US government has limited ability to provide emergency services to US citizens in Iraq."

The statement recommended those affected "depart by commercial transportation as soon as possible".

The order comes just a day after the US Central Command stated that the coalition forces in Iraq had been put on "a high level of alert" due to possible imminent threats to them.