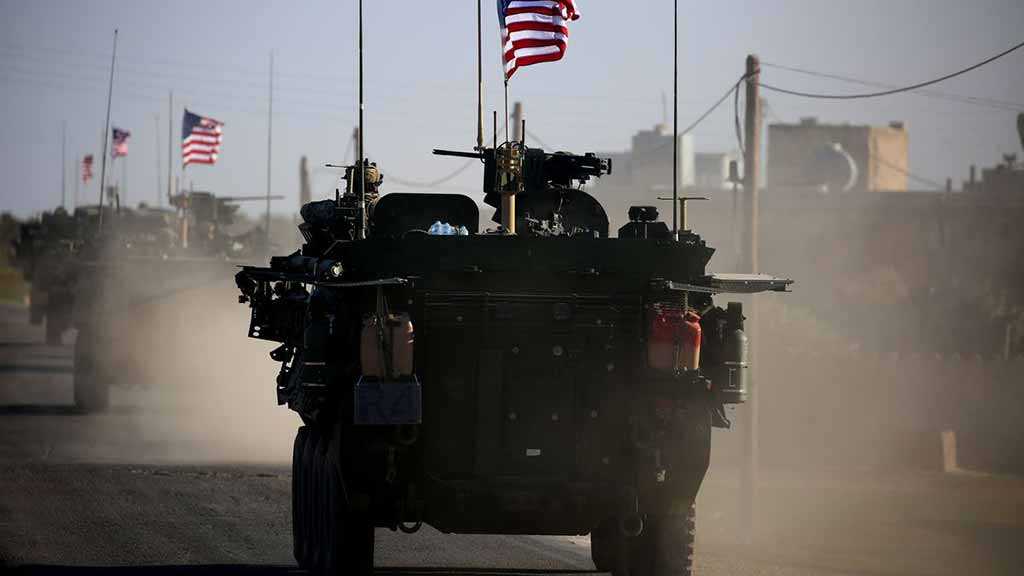 The US-led coalition is on high alert as it monitors credible threats to American forces in Iraq, US Central Command spokesman Bill Urban said in a statement.

"OIR [Operation Inherent Resolve] is now at a high level of alert as we continue to closely monitor credible and possibly imminent threats to US forces in Iraq," Urban said in the statement on Tuesday.

Earlier in the day, the US-led coalition’s deputy commander, British Maj. Gen. Christopher Ghika, said in a press briefing that the threat level by Iranian-backed groups against coalition forces in Iraq and Syria has not risen.

The coalition has observed “no change in their posture since the recent exchange between the United States and Iran and we hope and expect that that will continue… We don’t see an increased threat from them at this stage,” Ghika told reporters.

He refused to admit that his statement defies the White House’s, asserting that “we’re on exactly the same page.”

“I don’t think we’re out of step with the White House at all,” added the British general, further claiming that the coalition keeps a close watch on Iran in the wake of the United States’ unilateral pressure.

“We’ve reviewed them obviously in light of the events of the past week or so,” he said of the coalition’s security measures. “We find them completely satisfactory and we don’t intend to change them.”