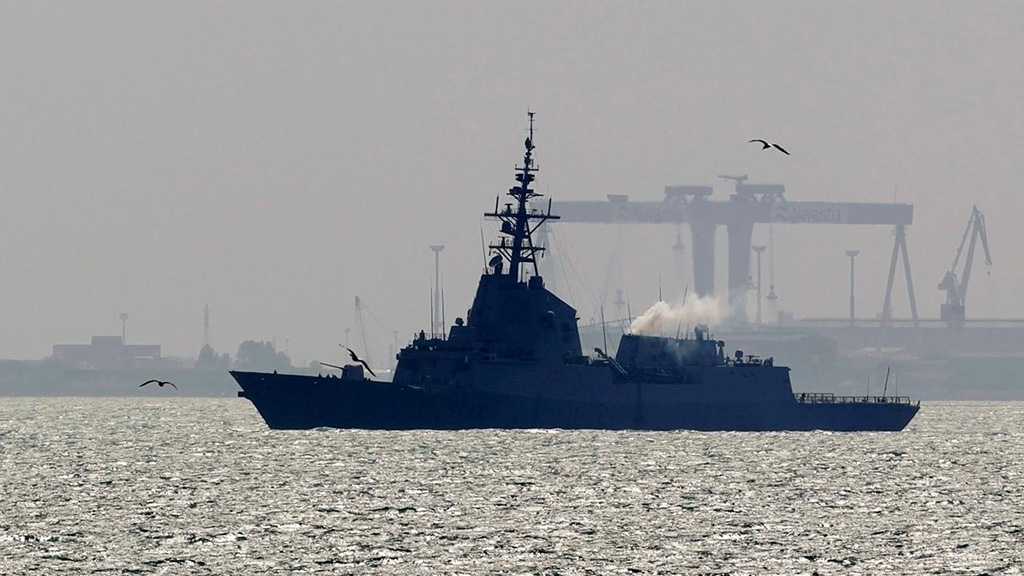 Spain has recalled a frigate accompanying a US aircraft carrier to the Middle East because of rising tensions between Washington and Tehran.

“For the moment the frigate Mendez Nunez has left the combat group of the USS Abraham Lincoln,” a ministry spokesperson revealed, confirming a report in the Spanish daily El Pais.

The spokesman further added: “It’s a temporary withdrawal, decided by Defense Minister Margarita Robles, as long as the American aircraft carrier is in this zone.”

He said the Spanish frigate had joined the aircraft carrier’s strike group for a military exercise.

“No possible confrontation or warlike action is envisaged [by Spain] and it is for this reason that the participation is suspended for the moment,” he added.

On May 5, the White House announced it was deploying the USS Abraham Lincoln Carrier Strike Group and a bomber task force to the Middle East, claiming a “credible threat” from Iran.

Last Friday, the Pentagon announced the deployment of the amphibious assault ship the USS Arlington and a Patriot missile battery to the region.

Robles later clarified that the frigate has been pulled out of a US-led naval group in the Gulf because American authorities have changed the original mission.

Robles insisted that the decision is technical and military, not political, and that Spain respects Washington’s choice. “We respect the decision and when things go back to what was planned with the Spanish Navy, we will resume [the mission],” said the minister. The Spanish frigate will rejoin the fleet once it reaches the Indian Ocean.