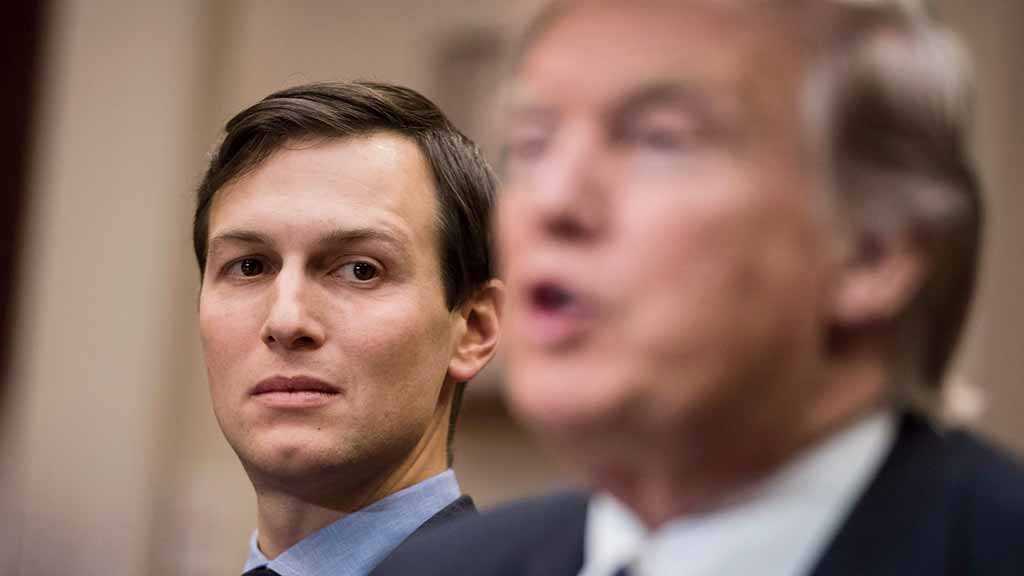 Quiet for months, the Trump administration’s Mideast team is increasingly talking in broad strokes about its Mideast plan, in what is seen as an attempt to prepare the ground for the much-delayed rollout of the “deal of the century” next month.

Last month, US President Donald Trump’s senior adviser and son-in-law Jared Kushner said that the plan would be presented sometime after Ramadan, which ends on June 4. And in an interview with Fox News over the weekend, Jason Greenblatt – Trump’s Special Representative for International Negotiations – set after Shavuot, June 9, as the target day for presentation of the plan.

The intention to present the plan next month comes against the advice of some, such as the Washington Institute for Near East Policy’s executive director Robert Satloff, who has written twice in the last month that to present a plan that, in the current environment, is doomed to fail is very ill-advised, and that a failure would delegitimize some of the fresh ideas in it.

And the “Israeli” entity’s Channel 13 reported on Sunday evening that former “Israeli” Occupation Forces [IOF] chief of staff Gadi Eisenkot, at a meeting with Greenblatt and 10 Mideast experts from the Washington Institute and other think-tanks last week, said that there could be a violent escalation in the West Bank – and that the Trump administration should take this into account when considering the release of the plan.

According to this report, Eisenkot told Greenblatt that the West Bank “could erupt before, during or after you present your peace plan, and you should add this to your calculations. Once this genie is out of the bottle, it will take five years to put it back in.”

Greenblatt is reported to have responded that the Trump administration is aware of the risks but does indeed intend on publishing it in the coming weeks.

Politico reported on Monday that Kushner has convened dozens of journalists at the White House “with the goal of getting them on board with the plan,” though he has been scarce about its details.

Greenblatt, in an interview on Friday with Majalla – a Saudi-owned, London-based weekly that appears online in Arabic, English and Farsi – responded to a question about whether this was the right time to launch the plan by saying that, “There will never be a perfect time to try to make peace, but the status quo does not work for anyone – people are suffering; the region is suffering.

“We hope that the leadership will be able to put down their calcified talking points long enough to read through and consider our plan,” he said, in his first interview with an Arabic language publication.

Asked whether the administration’s decision to recognize both al-Quds [Jerusalem] as the “Israeli” entity’s so-called capital and the entity’s sovereignty over the Golan Heights does not “prejudge what the plan holds for the Palestinians,” Greenblatt responded that the Golan decision “is not related to the 'Israeli'-Palestinian conflict.”

“As far as the Golan Heights: who could suggest that ‘Israel’ give up the Golan Heights – an area of very strategic importance, which was used to attack ‘Israel’ over and over again – and give it to a man who committed mass atrocities and who barrel-bombed women and children in his own country?” he asked.

Greenblatt again took the Palestinian leadership to task for already rejecting the plan, even before having seen it.