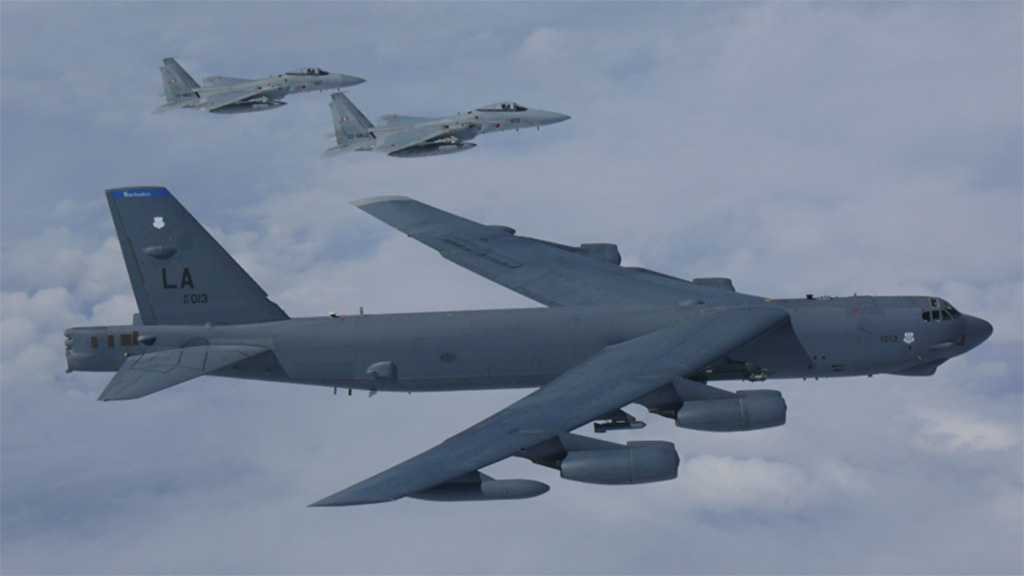 The B-52H Stratofortress bombers, sent to the Middle East amid the United States’ anti-Iran deployment, carried out their first mission, according to the US Air Forces Central Command.

AFCENT said in a brief statement on Monday that the mission was launched from a US base in Qatar Sunday.

“This was the first mission of the Bomber Task Force deployed to U.S. Central Command area of responsibility in order to defend American forces and interests in the region,” read the statement, released along with purported images of the mission.

The announcement came as US officials were stepping up rhetoric against Tehran in the wake of US unilateral pressure.

Relatively, Islamic Revolution Guards Corps [IRGC] aerospace division General Amir Ali Hajizadeh asserted Sunday that the US forces stationed in the Persian Gulf “will be hit on the head” if they make a mistaken move.