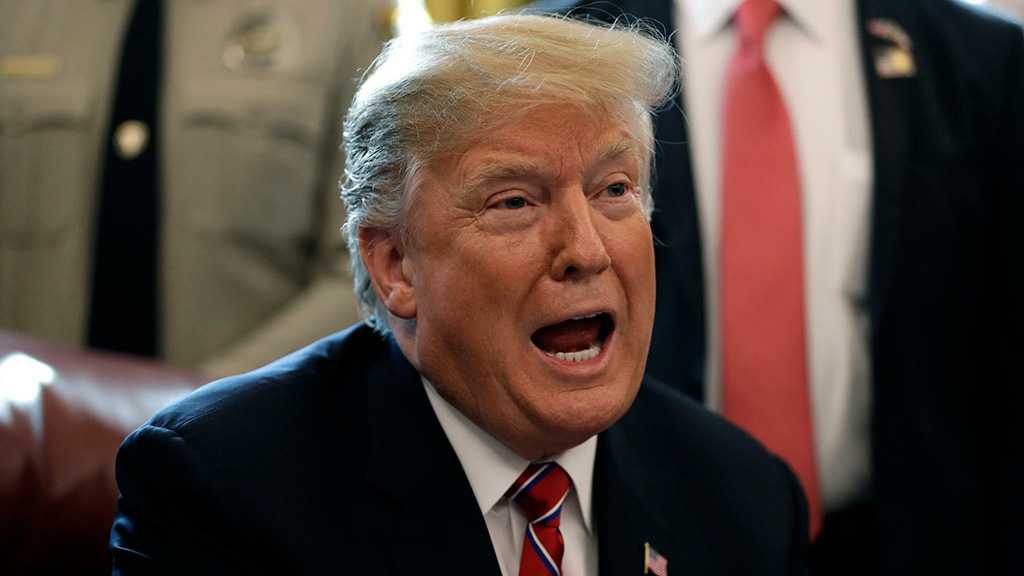 US President Donald Trump has consistently criticized NATO, urging member states to boost their military spending and accusing them of taking advantage of the United States.

Trump, however, has been "very insulted" by European President Emmanuel Macron's idea of creating a pan-European army to protect itself from China, Russia, and even the US.

The United States has warned the European Union of economic and political consequences if the 28-member bloc goes ahead with the development of its own military projects, El Pais reported, citing a letter by US Undersecretary of War for Acquisition and Sustainment Ellen Lord to Federica Mogherini, the bloc's foreign policy chief.

In the letter dated 1 May, Lord reportedly stressed that the EU's current military plans jeopardize a decade-long integration of the transatlantic military industry and cooperation within NATO.

Washington is "deeply concerned" with the adoption of a new regulation in the European Defense Fund that allows EU member states to encourage non-European nations to take part in projects, but says that the EU has exclusive intellectual property rights in those projects.

In addition, it doesn't allow third countries to control exports of the weapons that are being developed.

According to El Pais, the US is also dissatisfied with the "general conditions" of the EU Permanent Structure Cooperation [PESCO] initiative, since participation in its projects is also limited and requires unanimous approval by EU countries, so Washington is alleged to be worried that a single member's veto will leave it out.

"It is clear that if the US imposes similar reciprocal restrictions, it would not be welcomed by our European partners and allies. We would not like to have to consider it in the future", Lord warns in the letter, as quoted by El Pais.

The United States has as well accused the EU of developing its military capabilities "in a way that produces duplication, incompatibility of military systems, dispersion of scarce defense resources and unnecessary competition between NATO and the EU".