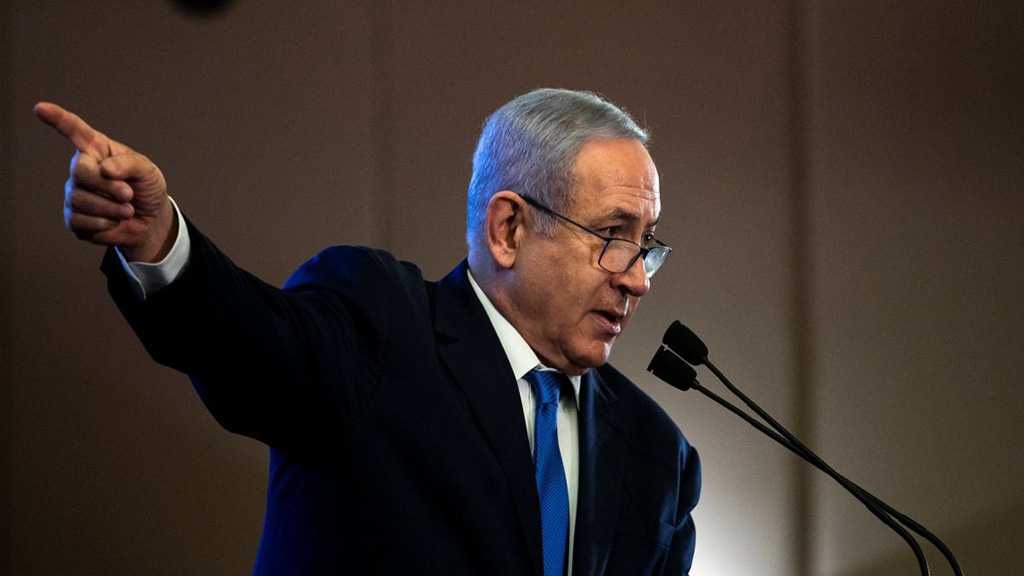 Zionist Prime Minister Benjamin Netanyahu on Monday evening railed at “misleading” and “distorted” media reports according to which he was seeking to nullify the Supreme Court’s oversight of Knesset decisions, but indicated that he thought the bench should not be able to strike down legislation.

A Haaretz report earlier in the day noted that Netanyahu planned to promote a bill that would allow the Knesset to ignore the court’s administrative rulings, and would also permit parliament to resubmit laws that have been struck down by the court in the past.

It would thus prevent the court from overruling both Knesset legislation and government decisions, and elevate the latter above those of the judiciary. According to the report, the planned bill will be included in a legal annex to coalition agreements and government guidelines.

The main target of the legislation is thought to be a possible Knesset decision to grant Netanyahu retroactive immunity from a series of criminal cases he is facing indictments in.

Netanyahu is a suspect in three criminal probes in which investigators have recommended graft indictments, including bribery in one of the cases.

Attorney General Avichai Mandelblit announced in February that he intends to indict Netanyahu in all three cases, pending a hearing.

Netanyahu denies all the allegations and has sought to delay the hearing, which has been scheduled for sometime before July 9.

His political rivals warned that such a delay would buy him time to shore up his immunity from prosecution, thus defanging the indictment.