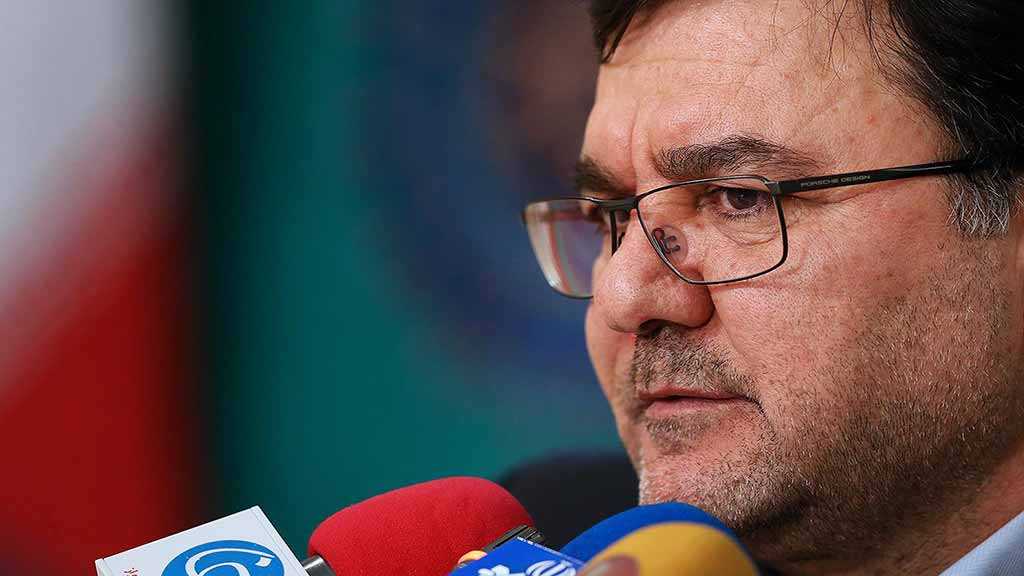 The tanker attacks off the coast of the United Arab Emirates were "'Israeli' mischief," an Iranian parliamentary spokesperson said on Tuesday, according to the Islamic Republic News Agency [IRNA].

"The events that took place in the Emirates were Israeli mischief," Behrouz Nemati said, without providing any details on what role Israel may have played in the attacks.

Saudi Arabia said on Monday that two of its oil tankers were among those attacked off the coast of the Emirates and described it as an attempt to undermine the security of crude supplies amid tensions between the United States and Iran.

The UAE said on Sunday that four commercial vessels were sabotaged near Fujairah emirate, one of the world's largest bunkering hubs lying just outside the Strait of Hormuz. It did not describe the nature of the attack or say who was behind it. 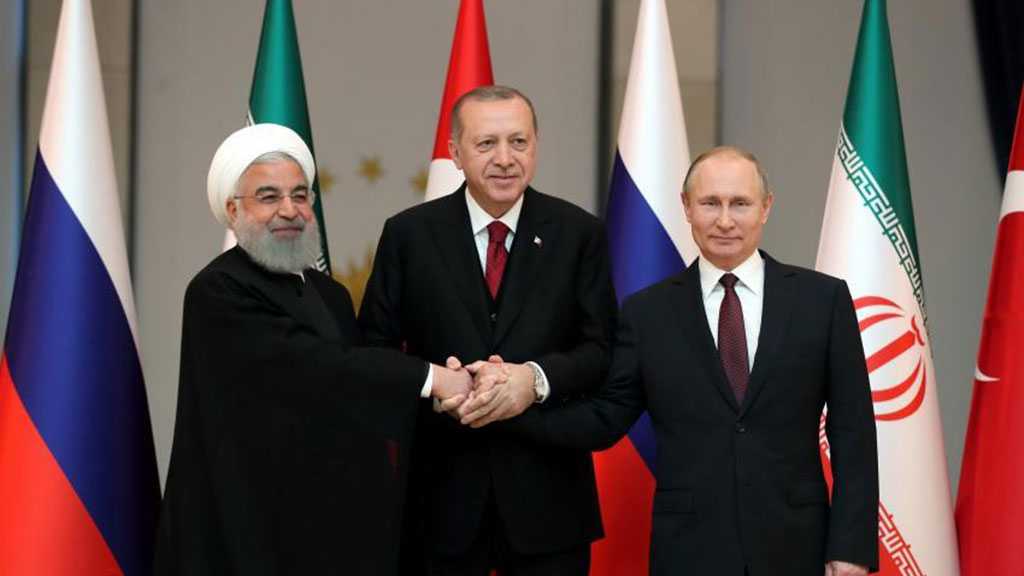