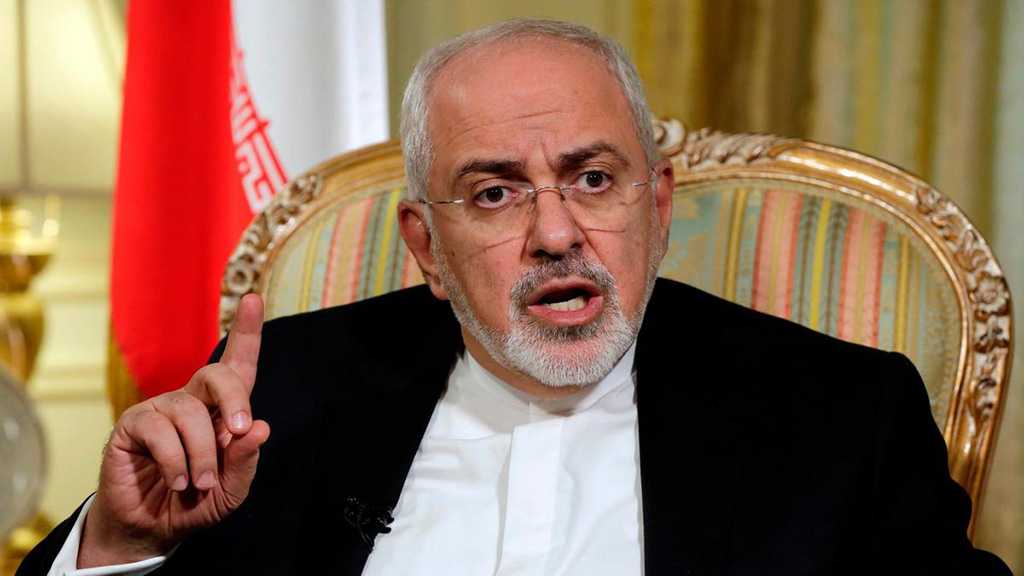 Iranian Foreign Minister Mohammad Javad Zarif reminded US President Donald Trump of his national security advisor’s old ploys to harm Iran, saying John Bolton had devised a plan for US withdrawal from the 2015 Iran nuclear deal even before taking office.

In a post on his Twitter account of Sunday, the Iranian minister highlighted the sinister plots that John Bolton had in mind against Iran before being selected by the Trump, citing an article that Bolton had published in the National Review in 2017.

“@realDonaldTrump: ICYMI [in case you missed it], before you hired him, this was the plan that @AmbJohnBolton and his #B_Team cohorts had for Iran. A detailed blueprint for #FakeIntelligence, #ForeverWar and even empty offers for talks—only phone numbers were not included,” Zarif tweeted.

He also attached a picture of the article that Bolton had published in the National Review in August 2017, titled ‘How to Get Out of the Iran Nuclear Deal.’

In his article, John Bolton had proposed a detailed plan to abrogate the he Joint Comprehensive Plan of Action [JCPOA].