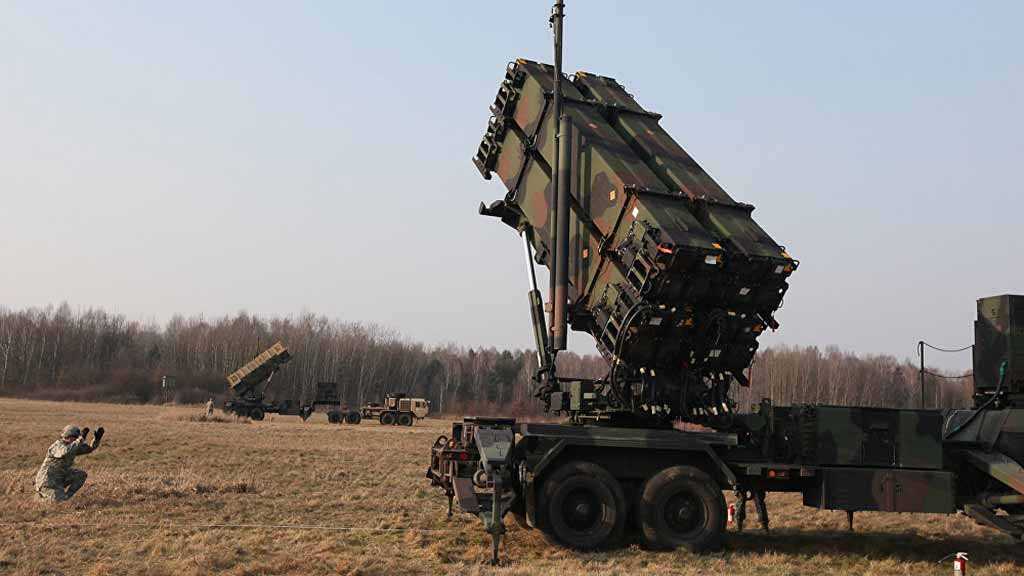 The United States State Department has approved the possible military sale of the Patriot air and missile defense system to Bahrain. The contract is estimated to be worth $2.5 billion.

Bahrain would be among 16 other countries, including the US, to operate the Patriot defense system.

The US Congress was notified of the sale last week and they are in charge of approving the sale, as well as deciding on the quantity of items and costs.

Other owners of the Patriot air and missile defense system include Romania, Poland, Sweden, Saudi Arabia, Kuwait, and the United Arab Emirates.

Along the sale to Bahrain, the US also approved the possible sale of 452 PAC-3 MSE missiles and its related equipment to the UAE. This sale is expected to be valued at $2.7 billion.

Raytheon, the Patriot’s developer, has seen a rise in Patriot customers over the past few years. With a sum value of about $18 billion, many of these customers are European.