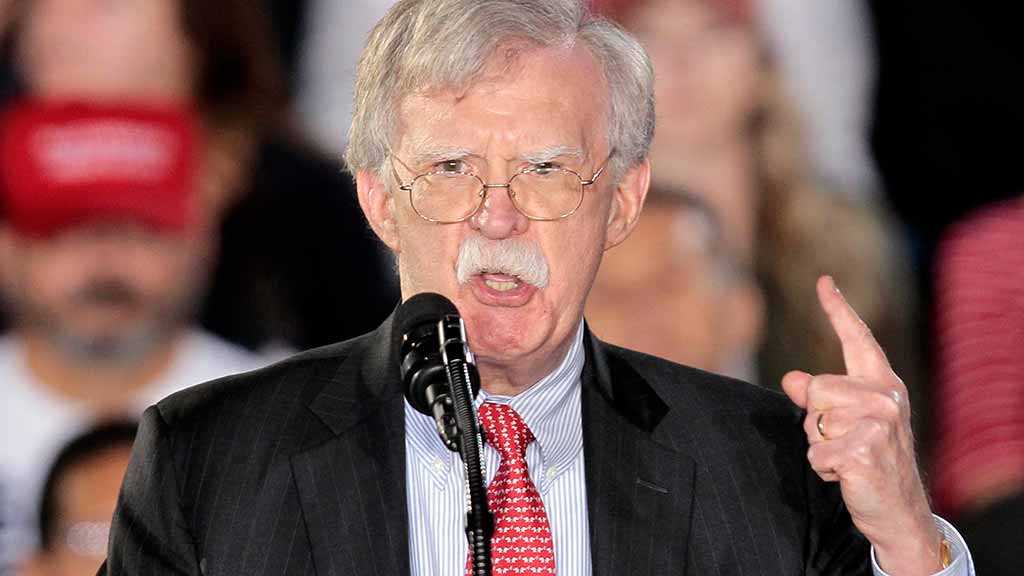 Since the political crisis broke out in Venezuela, the US has backed self-proclaimed interim President Juan Guaido had slammed those who support the legitimate head of the country, Nicolas Maduro, including Cuba. Washington put extra-pressure on Havana in April with new restrictions.

US National Security Adviser John Bolton has vowed to continue severing ties between Cuba and Venezuela, warning that Havana’s hold over Venezuela “will end” in a fresh Twitter tirade.

Bolton thereby echoed a recent statement by US Vice President Mike Pence, a video of whose speech he re-tweeted. Pence accused Cuba of “robbing” Venezuela of freedom and stripping it of its wealth, while supporting Maduro by sending thousands of teachers and engineers. In the video on Twitter, Pence claimed that Havana’s agents control Venezuela’s military and intelligence services.

US Secretary of State Mike Pompeo has also accused Cuba of contributing to the escalation of the ongoing political crisis in Venezuela — something which was dismissed by Cuban President Miguel Diaz-Canel as “slander” and “arrogance”. President Trump told the Venezuelan American community that Maduro was being "controlled by the Cuban military and protected by a private army of Cuban soldiers". Bolton, in turn, threatened Cuba's military and intelligence services with additional sanctions over their alleged role in the political crisis in Venezuela.

However, things escalated beyond verbal threats in April after the Trump administration intensified its crackdown on Cuba, along with Nicaragua and Venezuela, by announcing new sanctions. Then, Bolton announced a new cap for money transactions from Cuban families in the US to their relatives in the island nation. The US also promised to enable legal claims against foreign companies using properties that were nationalized after the 1959 revolution. The move could allow lawsuits worth tens of billions of dollars.

Cuba, along with Russia, Iran, Turkey, and many other countries have refused to follow Washington’s suit and recognize Juan Guaido as Venezuela’s interim president.