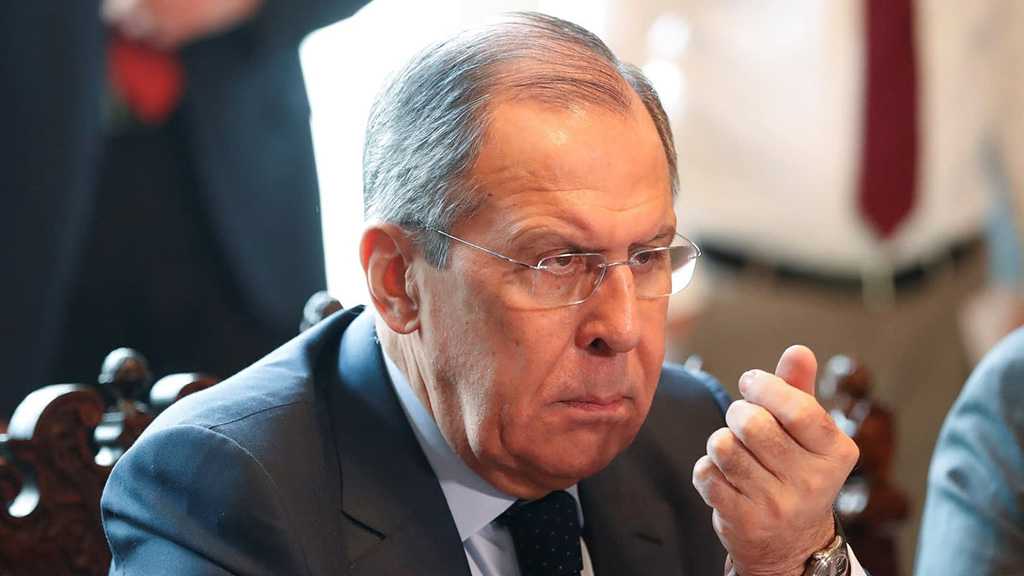 The talks come as Iran announced its intention to suspend several commitments within the nuclear accord.

During the press conference Lavrov stressed that Moscow and Tehran will look for ways to cooperate to bypass illegitimate US restrictions.

The JCPOA has dominated the international agenda since US President Donald Trump announced Washington's withdrawal from the accord in May 2018, before punishing Tehran with renewed sanctions over to its nuclear program.

Responding to the move, other signatories to the deal — Russia, China, France, Germany, and the UK — confirmed they would continue to back the agreement, calling on Tehran to remain committed to the accord.

Earlier, Russian Presidential spokesman Dmitry Peskov, Tehran's backtracking on the agreement was due to external pressure.

Tehran's decision to temporarily refuse to follow certain restrictions on uranium enrichment comes precisely one year after Washington announced the US' withdrawal from the JCPOA and the re-introduction of sanctions against Iran.

In 2018, all the other signatories — Russia, China, Germany, France, the UK, and the EU — refused to follow the US example and confirmed their commitment to the accord, trying to save the deal with the Islamic Republic.