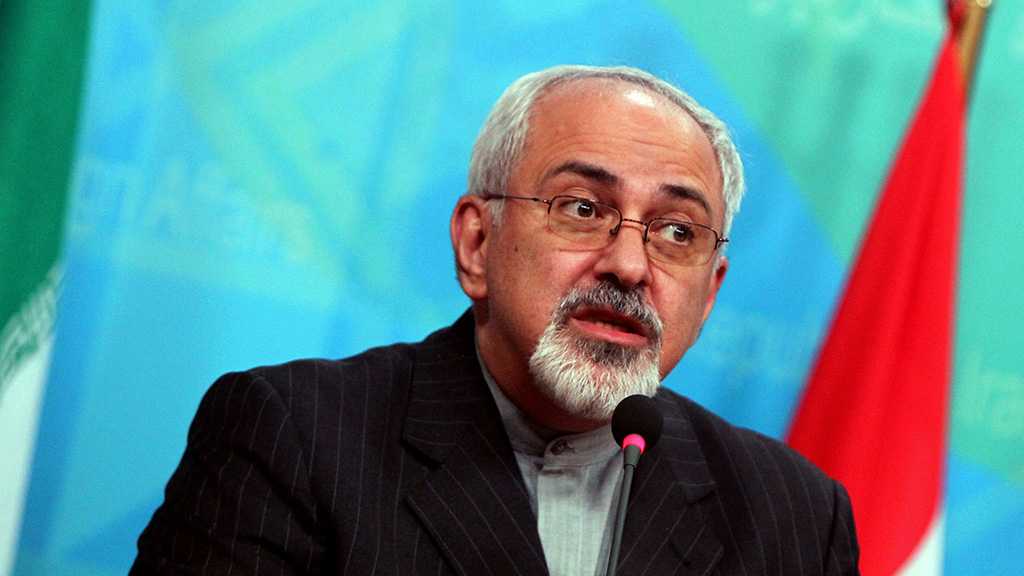 The B team - Bolton, Bin Salman, Bin Zayed and Benjamin Netanyahu – is once again attempting to push the US into a war with Iran, Iranian Foreign Minister Mohammad Javad Zarif said after Washington announced it was deploying a carrier strike group to the Middle East.

“The #B_Team is at it again: From announcements of naval movements [that actually occurred last month] to dire warnings about so-called ‘Iranian threats’,” Zarif tweeted on Tuesday.

Late Sunday night, the White House made an announcement that the USS Abraham Lincoln and a bomber task force were being deployed in response to unspecified "troubling and escalatory indications and warnings."

A statement from National Security Adviser John Bolton said the deployments were intended "to send a clear and unmistakable message to Iran that any attack on United States interests or on those of our allies will be met with unrelenting force."

Bolton further claimed that Washington was not seeking war with the Islamic Republic, but was “fully prepared to respond to any attack”.

“If [the] US and clients don't feel safe, it's because they're despised by the people of the region— blaming Iran won’t reverse that,” Zarif stressed.

In a recent interview, Zarif said the B team was making all-out attempts to push US President Donald Trump into a war with Iran.

"They have tried to bring the US into a war" with Iran, Zarif said, with the goal, "at least" of “regime change”.