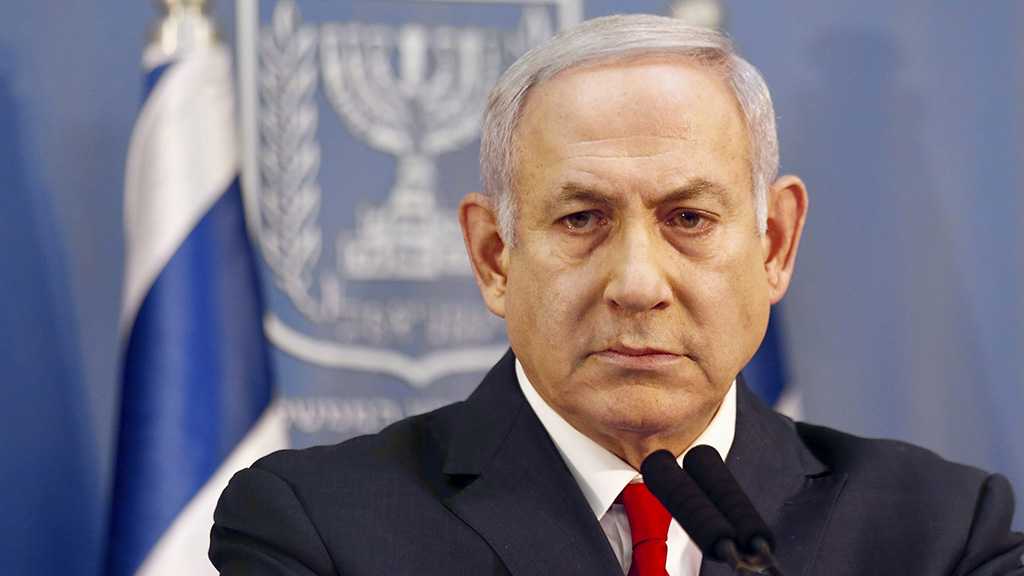 “Netanyahu and the right are weak. The ‘Israeli’ prime minister is the weak right,” Yoram Yuval wrote for the paper:

No impressive baritone, nor magnificent mushroom clouds rising from bombarded buildings in Gaza, nor the raucous pronouncements of right-wing spokesmen can disguise the truth from us and the entire world: Our very own Benjamin Netanyahu is weak. No one in Gaza is afraid of him, and rightly so.

As such, in confronting Hamas, psychology is much more important than the disparity between army strength.

There is a wonderful Arabic saying that goes something like this: "We asked for the shame, but the shame did not want us." This is what happened to Netanyahu and the weak Likud.

Hamas does not work for Netanyahu, and was only willing to go along with this routine until the elections. Hamas had a clear interest in Netanyahu being elected, and so kept quiet until that happened. But now that he has been elected, Hamas is no longer willing to play his game.

When confronted with his inaction, Netanyahu says: "What do you want from me? The army is reluctant to enter into a ground battle, and they tell me to improve the conditions in Gaza so that the Gazans have something to lose, and that's what I do." But that's just spin, not to mention a lie.

Netanyahu, like all the weak right, has no strategy other than to do nothing and hope nothing comes of anything.

I don't know what Netanyahu will decide to do next, but I know what he won't do. The man who made the phrase "We will topple the Hamas regime" into his own personal slogan will never actually do it.

Netanyahu and the right are weak against Hamas.