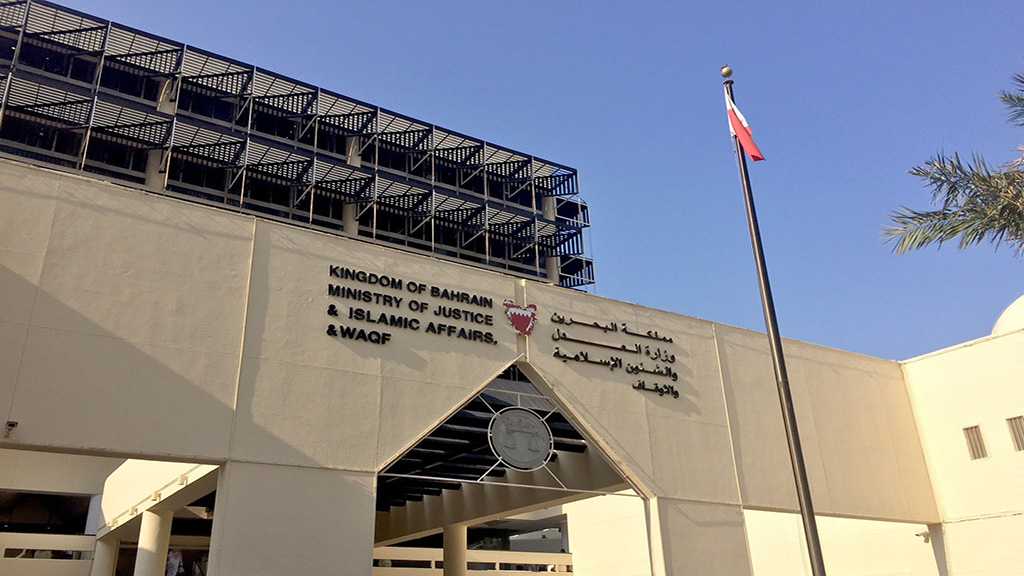 As part of the continued crackdown against Shia dissidents, Bahrain’s Supreme Court of appeal upheld death sentences against two anti-regime activists and handed down jail terms to dozens of others.

The ruling comes in the course of Al Khalifah regime’s heavy clampdown on political and pro-democracy activists in the kingdom.

On Wednesday, the Court of Cassation also stripped 47 of the defendants of their citizenships, according to Bahrain’s official news agency BNA, citing an official statement.

The court also upheld life terms for 19 convicts and sentenced 37 others to between five and 15 years in jail.

The statement said the defendants were found guilty of forming a “terror cell” that carried out a number of attacks, killing at least two policemen and wounding several others.

They were also convicted of “smuggling weapons by boat, attacking a prison and helping a number of inmates flee.”

Thirty-six of the convicts, including the two sentenced to death, are being held in jail, while the rest were sentenced in absentia.

Separately, the same court upheld lengthy jail terms against 19 dissidents on alleged charges of ‘espionage and plotting to overthrow the ruling regime.’

The court confirmed life terms for eight of those convicted, 15-year jail terms for nine and 10-year terms for two others, with the citizenship of 15 of them revoked.

They are demanding that the Al Khalifah regime relinquish power and allow a just system representing all Bahrainis to be established.

Scores of people were martyred and hundreds of others sustained injuries or got arrested as a result of the Al Khalifah regime’s crackdown.