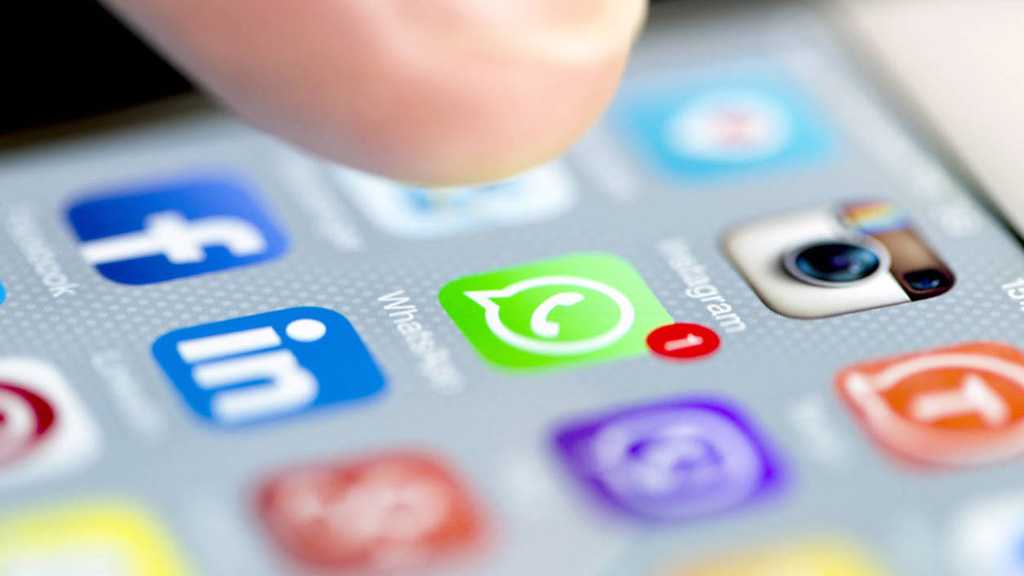 Social networks, including Facebook and Youtube, have again been temporarily blocked in Sri Lanka, according to the broadcaster News First.

Some messaging applications, such as Whatsapp and Viber, have also been blocked, the media outlet reported.

The ban may reportedly be linked to a recent incident in Negombo. On Sunday, inter-communal clashes took place there, and a curfew was imposed in the area.

Some social networks were blocked on April 21 in the wake of the Easter Sunday bombings that killed over 250 people and injured hundreds more. Dozens have been detained since the country launched a massive anti-terrorist operation and investigation into the attacks. The ban was lifted later that month.

Sri Lanka's President Mathripala Sirisena previously threatened to implement a complete ban on social media if the heads of the social media platforms in question, including Facebook, WhatsApp, Instagram, Viber, and YouTube, fail to control misinformation and rumors that have been circulating since the deadly blasts.