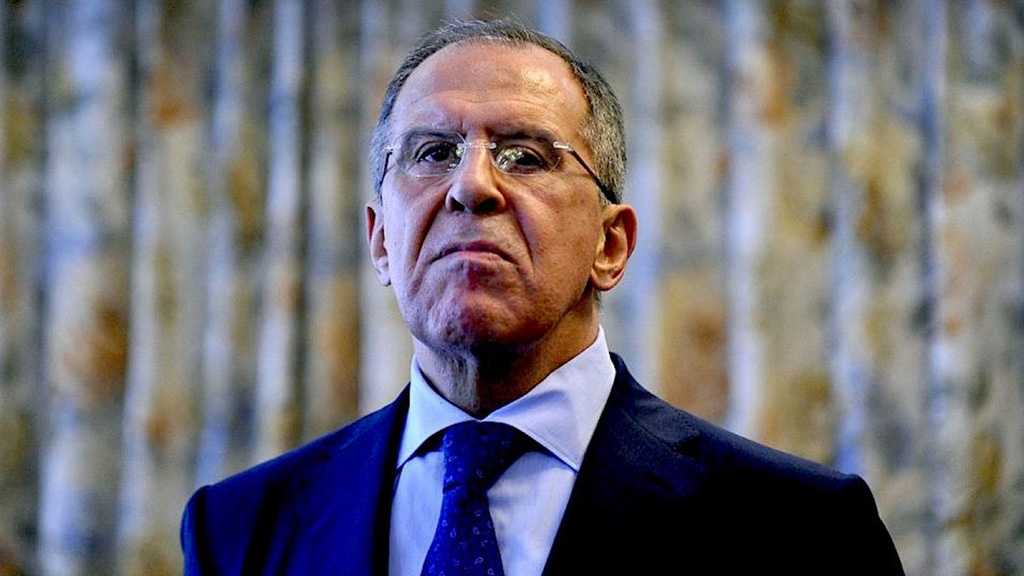 He further noted that it’s typical of Washington to tell nations they are waging war against that US intentions are good.

“The attempts to force the change of government in Caracas have nothing in common with the democratic process and only undermine the prospects of a political solution,” Lavrov said during a media conference with his Venezuelan counterpart Jorge Arreaza in Moscow.

He also explained that the “unprecedented Washington-led campaign to oust the legitimate government” is “in rude violation of the international law.”

“It’s particular feature of the US that they have been channeling power for decades by explaining that they are bringing good, democracy and protection of human rights to nations they are waging the war against.”

Lavrov insisted that the fate of Venezuela should only be decided and created by its people and that all political forces in the country should be included in the dialogue.

Arreaza, for his part, thanked Moscow for supporting Venezuela’s sovereignty and international law.

Lavrov’s appeal to the US and their allies in respect of Caracas comes ahead of his meeting with Secretary of State Mike Pompeo in Finland on Monday, at which they are expected to discuss the situation in Venezuela and other hotspots of the world.

“Cooperation between Russia and the US can play a very significant and positive role in solving most issues, if we are building this cooperation on the principle of finding common approaches,” Lavrov said, rebuking Washington for often offering one-sided solutions.

Lavrov noted that, despite disagreements on Syria, Afghanistan, North Korea and other flashpoints, Moscow and Washington hold consultations on these issues on a very professional level.

“I hope that common sense will prevail.”