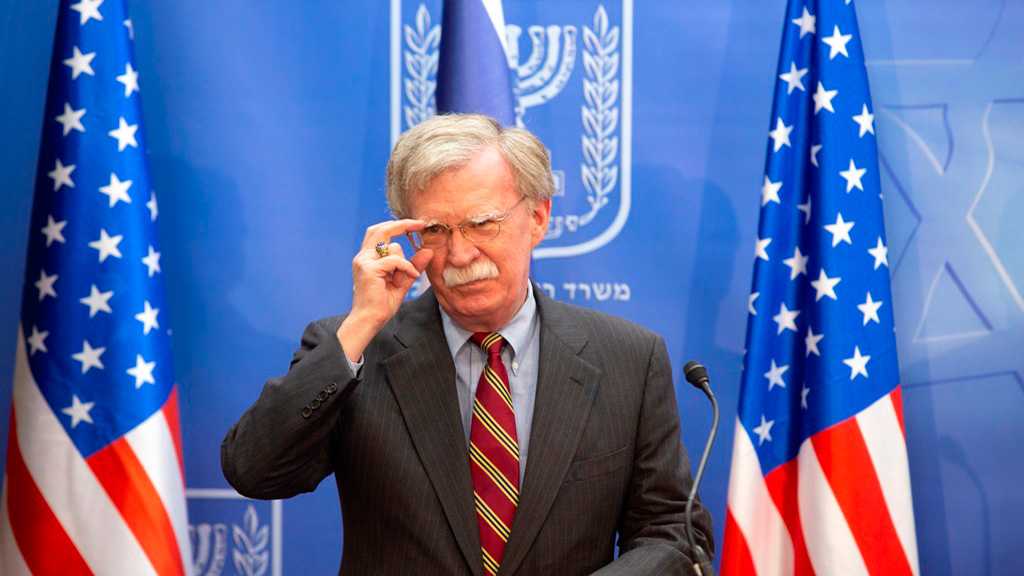 US National Security Advisor John Bolton announced Sunday that his country is sending an aircraft carrier strike group and a bomber task force to the Middle East.

The US hawk stated that the US move comes as a “clear and unmistakable message to Iran.”

“In response to a number of troubling and escalatory indications and warnings, the United States is deploying the USS Abraham Lincoln Carrier Strike Group and a bomber task force to the US Central Command region," Bolton said in a statement, without specifying the nature of the alleged escalation by Tehran.

He said the US “is not seeking war” with Iran, but it is “fully prepared to respond to any attack”, whether by proxy, the Islamic Revolution Guards Corps [IRGC] or regular Iranian forces, Bolton said in a statement.

Bolton did not provide any further details, but a US official said the forces “have been ordered to the region as a deterrence to what has been seen as potential preparations by Iranian forces and its proxies that may indicate possible attacks on US forces in the region.”

The official, speaking on the condition of anonymity, said the United States was not expecting any imminent attack on US forces, Reuters reported.

The move by the US comes as it had earlier vowed to cut Iran’s oil exports down to zero, prompting Tehran to warn that it will not allow any other country to export oil through the Strait of Hormuz if Tehran cannot sell its crude.