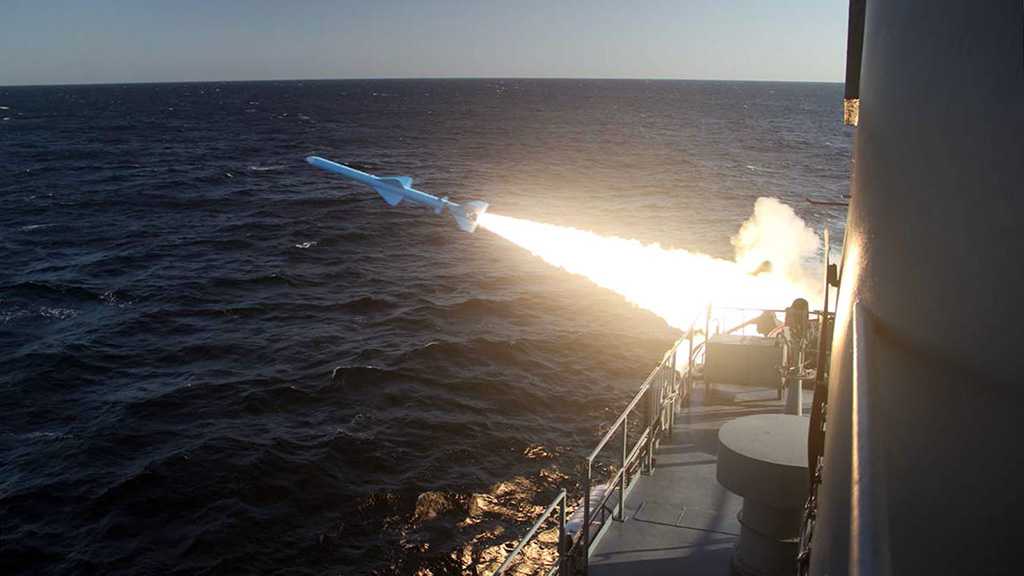 Iranian Foreign Minister Mohammad Javad Zarif stressed that Iran does not seek to escalate tensions with the United States, but it will not let Washington disrupt the security of Persian Gulf, the “lifeline of Iran.”

“We have been very clear that we have no interest in escalation,” Zarif said in an exclusive interview with Al Jazeera TV, which is to be aired on Saturday.

“We have been clear that the Persian Gulf and the Strait of Hormuz are our lifeline. We depend on them for our livelihood, and we want them safe, secure, and free for navigation of all countries, including Iran,” he said.

“As we have stated before, Iran won’t permit the US to threaten the Persian Gulf,” Zarif added.

The US has vowed to cut Iran’s oil exports down to zero, prompting Tehran to warn that it will not allow any other country to export oil through the Strait of Hormuz if the Iranian crude oil is not allowed to pass the strategic corridor.

Last Sunday, Iran’s top military commander said Iran wants the strait — through which nearly one-third of all oil traded by sea passes — to remain open and secure, warning that the country will not allow anyone to destabilize the waters.

“As oil and commodities of other countries are passing through the Strait of Hormuz, ours are also moving through it,” said Chairman of the Chiefs of Staff of the Iranian Armed Forces Major General Mohammad Baqeri.

“We will continue to sell our oil and we will seek customers, and we will always remember those who worked with us during times of difficulty,” Zarif said.