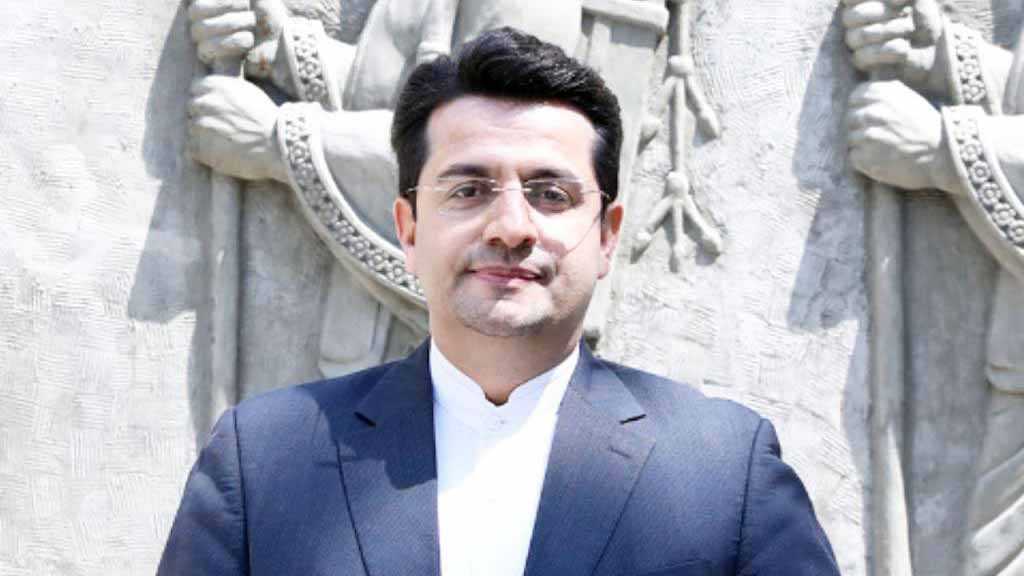 Iran has condemned the recent attempts by the United States to stage a coup against the legitimate government of President Nicolas Maduro, who has been under pressure from US-backed opposition leader Juan Guaido to step down.

Foreign Ministry spokesman Sayyed Abbas Mousavi warned Washington against any type of meddling in Venezuela, after Caracas announced that it had foiled an attempt by a number of military defectors to overthrow Maduro.

"The Islamic Republic condemns US attempts to stage a coup or any other type of military action in Venezuela," Mousavi said on Thursday night.

The remarks came after US Secretary of State Mike Pompeo, War Secretary Patrick Shanahan and National Security Adviser John Bolton expressed full support for the opposition and announced that the US military was ready to join their anti-Maduro push.

"Threatening to use force against other countries is a stark violation of international laws, particularly the United Nations Charter," Mousavi said. "We expect all members of the international community to condemn such remarks and act accordingly."

"Unfortunately the global stability is under threat by some hawkish and lawless vandals, and it is imperative that all members of the international community use what's in their power to resolve the issue," he added.

On Tuesday morning, Guaido, standing near the La Carlota air force base in capital Caracas and surrounded by a group of some 70 armed men in uniforms, called for military units to support him in the “final phase” of a plan to end Maduro's “usurpation” of power.

The revolt sparked two days of clashes between dozens of Guido’s supporters and security forces.

However, Guaido’s plan to dislodge Maduro proved to be unsuccessful as top leaders and high-ranking military officials reiterated their full support for the government, and 25 troopers sought asylum at the Brazilian embassy in the capital.

As the apparent coup attempt was unfolding, Pompeo told reporters that Washington was prepared to take military action on US President Donald Trump’s order.

"The president has been crystal clear and incredibly consistent – military action is possible, if that's what's required – that's what the United States will do," Pompeo told FOX Business.

Shanahan also noted that the Pentagon had carried out “exhaustive planning” for possible operations in Venezuela.

The Pentagon even announced Wednesday that Shanahan was calling off a planned trip to Europe in order to "more effectively coordinate” with the US National Security Council and State Department on Venezuela.

National Security Adviser John Bolton also repeated his threat of the past few weeks that the US military would go in if Maduro wouldn’t step down peacefully.

“We want as our principle objective the peaceful transfer of power, but I will say again as the president has said from the outset ... all options are on the table,” Bolton told reporters outside the White House as the new unrest was beginning in Venezuela on Tuesday.