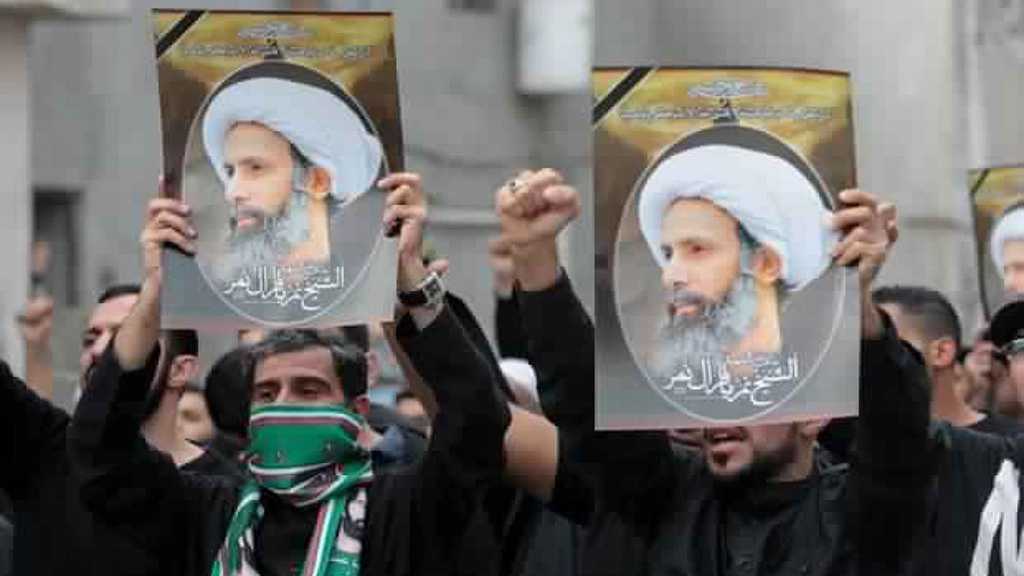 The US State Department designated Saudi Arabia as one of the world's "worst violators" of religious freedoms, even as Riyadh remains one of Washington's top allies in the region.

The US Commission on International Religious Freedom [USCIRF] released its 2019 report on Monday listing Saudi Arabia in the tier one category of countries that implement severe violations of religious freedom.

The annual report, released by the bipartisan organization created two decades ago, highlights the discrimination that Shia Muslims and Christians face in the country.

"Shia Muslims in Saudi Arabia continue to face discrimination in education, employment, and the judiciary, and lack access to senior positions in the government and military,” the 234-page report said.

Thirty-two of those executed were from Saudi Arabia's Shia minority and a number of them were juveniles when they were arrested, including a teenager who had planned to study in the US.

The US placed Saudi Arabia as one of the world’s top “countries of particular concern” or CPCs in November 2018.

However, Johnnie Moore, USCIRF's commissioner who wrote the profile on Saudi Arabia, said promoting “punitive measures” against the kingdom would be counterproductive.

"Such punitive measures could likely have the effect of forcing the Kingdom of Saudi Arabia to engage directly and more seriously with countries where religious freedom is not a consideration at all in their foreign policy priorities,” he said.

The State Department recommends granting Saudi Arabia a special waiver because the country is an “important interest to the United States”, the report said.

Saudi Arabia and the US share a deep alliance. The US purchases Saudi oil while the kingdom has ordered billions of dollars of arms from the United States.

Saudi Arabia was the first overseas country visited by US President Donald Trump after he became president in 2017, and his visit to Riyadh came just weeks before Saudi Arabia, the UAE and their allies initiated a blockade of Qatar.

Trump has continued to stress the importance of the US alliance with Saudi Arabia even after the death of Saudi journalist Jamal Khashoggi, which prompted near global condemnation.