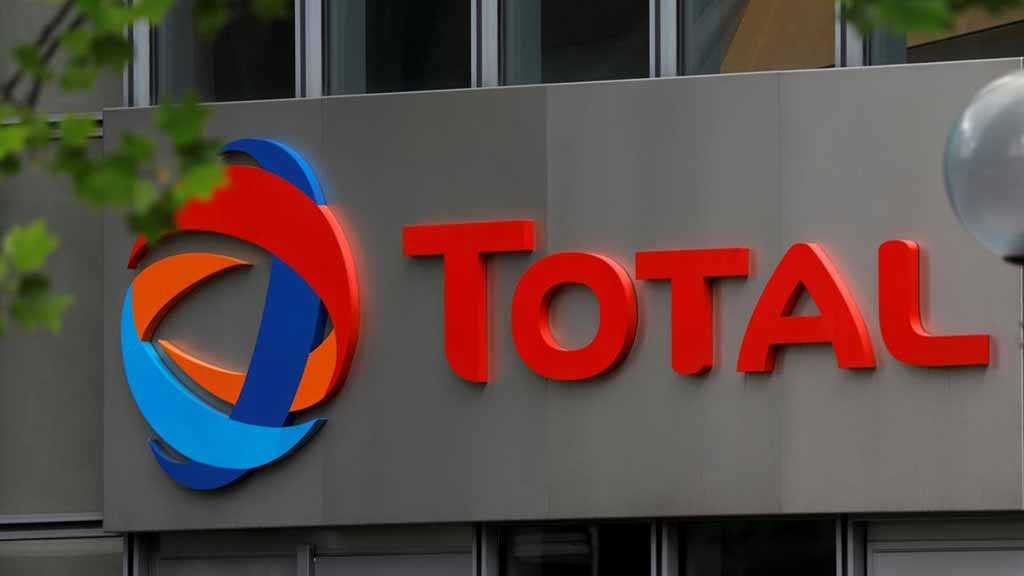 The Bahrain has signed 12 agreements and memoranda of understanding with French companies and institutions worth $2 billion, Bahrain news agency [BNA] reported on Monday.

One of the agreements was signed between Tatweer Petroleum and France’s Total regarding cooperation for the new oil field exploration in Bahrain, the agency said.