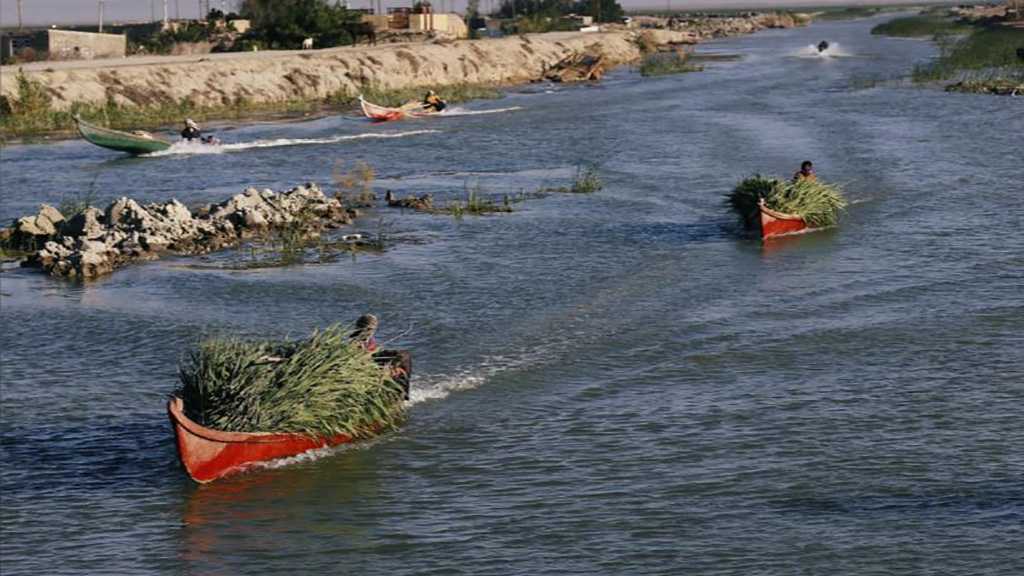 This time last year, most of Iraq’s historic marshlands were dry, desiccated by upstream damming and a chronic lack of rainfall.

Now, local farmers are counting their blessings after unexpected heavy rainfall at the end of 2018 caused the dams to overflow by early January and water came gushing back to the wetlands in southeastern Iraq.

For Yunus Khalil, a farmer raising water buffalo in the central marsh, the lack of water meant he had to sell most of his herd at a loss last year.

“We were terrified the water wouldn’t come back,” Khalil said. “It would’ve been the end for us.”

The marshes, thought to be the biblical Garden of Eden and named a UNESCO world heritage site in 2016, are experiencing their highest water levels since they were reclaimed in 2003, said Jassim al-Asadi, southern director of local NGO Nature Iraq and a native of the marshlands, which stretch to the Iran border.