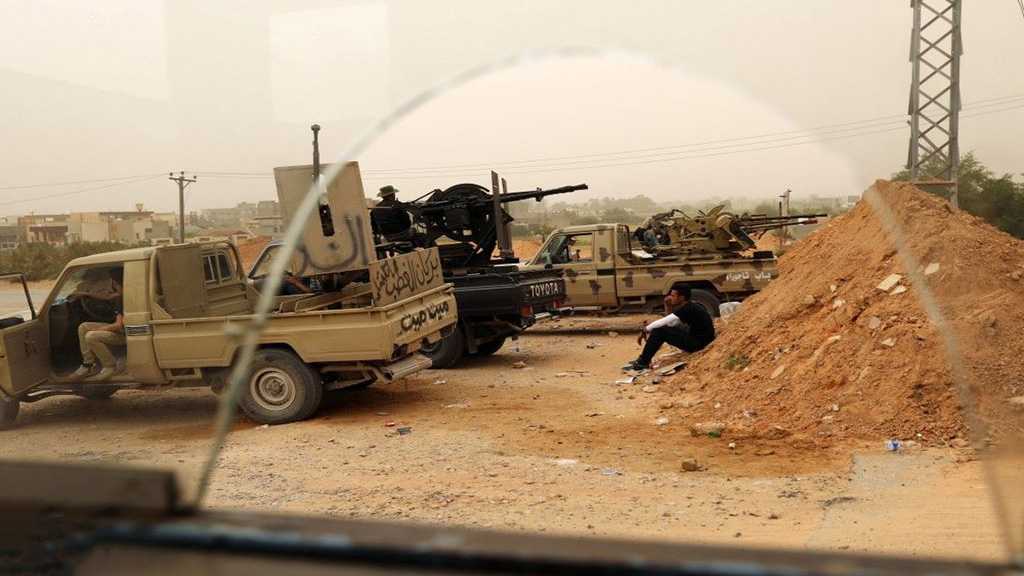 Libya's UN-recognized government of Prime Minister Fayez al-Serraj budgeted up to 2 billion dinars [$1.43 billion] to cover costs of a three-week-old war for control of the capital, such as treatment for the wounded, to be funded without new borrowing, the economy minister said.

Ali Abdulaziz Issawi suggested the government hoped for business to continue more or less as usual despite the assault on Tripoli, in the country's northwest, by forces tied to a parallel administration based in the eastern city of Benghazi.

Once Africa's third largest producer of oil, Libya has been riven by factional conflict since the fall of former dictator Muammar Gadhafi in 2011, with the country now broadly split between eastern-based forces under Khalifa Haftar and the UN-backed government in Tripoli, in the west, under al-Serraj.