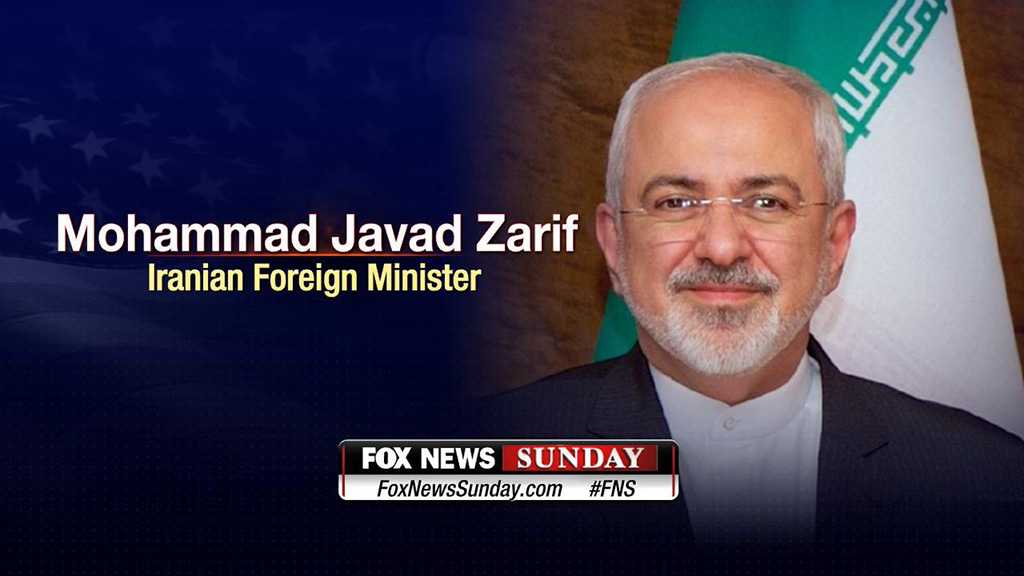 Speaking in an interview with American Fox News TV, Zarif said “They have all shown an interest in dragging the United States into a conflict.'

He added, 'I do not believe that President Trump wants to do that, I believe President Trump ran on a campaign promise of not bringing the United States into another war.'

'But I believe President Trump’s intention to put pressure, the policy of maximum pressure on Iran in order to bring Iran to its knees so that we would succumb to pressure, is doomed to failure,” Zarif noted.

Earlier, Zarif in a Twitter message criticized US for keeping silent toward Saudi execution of 37 men, saying being a member of Bolton, Bin Salman, Bin Zayed and Netanyahu team gives immunity for atrocity crimes.

'After a wink at the dismembering of a journalist, not a whisper from the Trump administration when Saudi Arabia beheads 37 men in one day—even crucifying one two days after Easter,' he said.