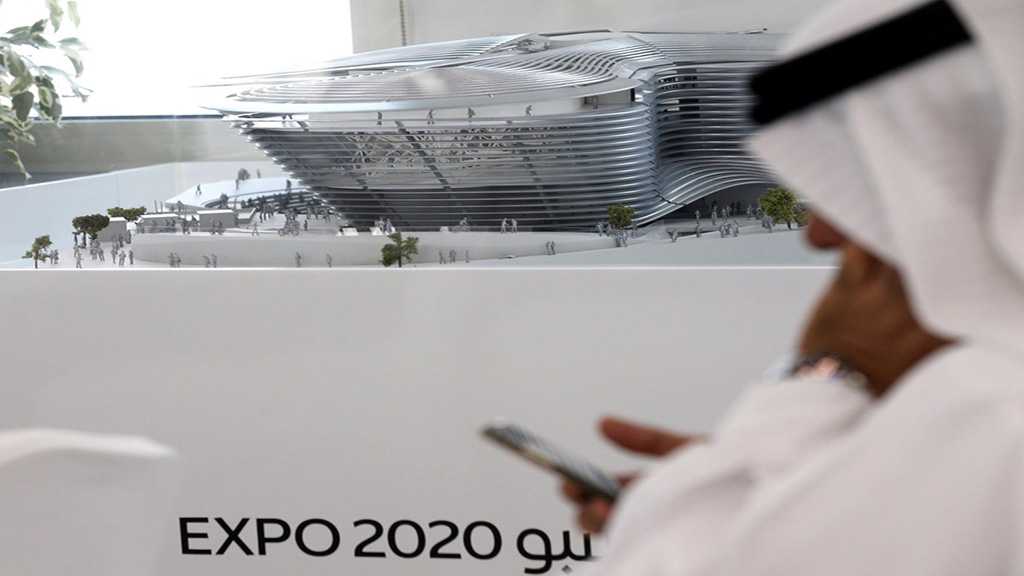 As US President Donald Trump’s administration moves on towards announcing the so-called “deal of century”, some gulf monarchies decided to sell themselves and the Arab and Muslim’s cause, i.e. Al-Quds [Jerusalem], away from any price.

In a new revelation, the organizers of the 2020 World Expo in Dubai announced that “Israel” is invited, invited by the United Arab Emirates.

"We have invited all countries of the world without exception, in line with our commitment to make Expo 2020 Dubai a truly international event and platform for all of humanity," an official spokesman in Dubai said in a statement.

Expo 2020 Dubai will be "the most inclusive and international exhibition ever organized," he said, recalling that for more than 170 years the World Expos are "apolitical" events.

Freshly re-elected “Israeli” Prime Minister Benjamin Netanyahu hailed “Israel’s” participation in the global event, touting it as achievement of the apartheid entity that he has governed for the last decade.

"I welcome the participation of “Israel” in the Dubai expo. This is another expression of the rising status of Israel in the world and the region," Netanyahu said Thursday.

The “Israeli” Foreign Ministry confirmed the participation, stating, "We are delighted to be part of this joint venture.”

Expo 2020 will begin on October 20th of next year and will continue through to April 20th, 2021.
The Dubai government has already spent over $ 40 billion [35.9 billion euros] on major infrastructure projects related to the Expo, including a new $ 2.9 billion metro line, and the expansion of Al Maktoum International Airport near the Expo 2020 site