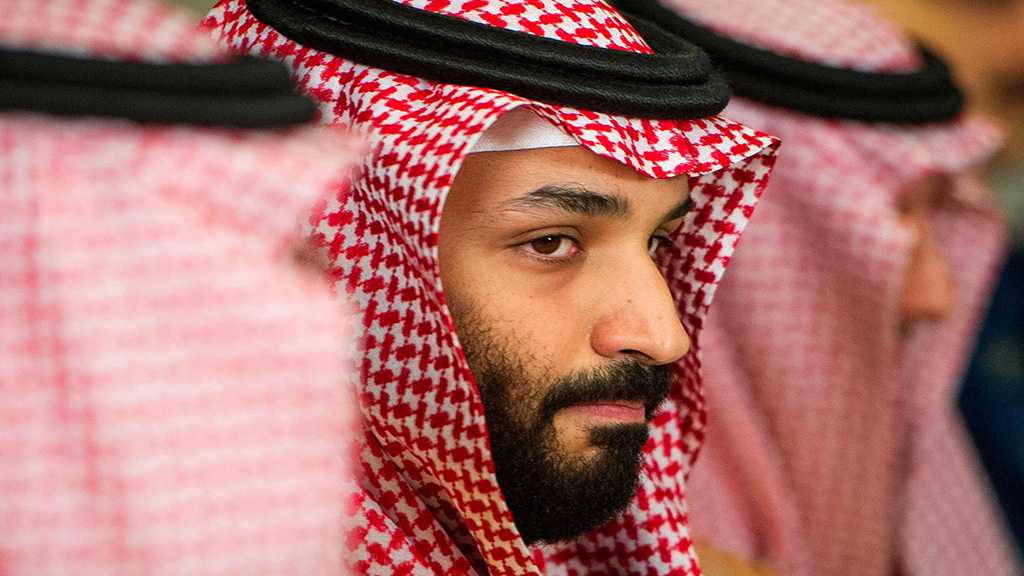 In condemnation of the Saudi regime’s execution of 37 nationals on Tuesday, the European Union and UK MPs slammed the crime, respectively issuing statements the day after as the following:

“Yesterday the Kingdom of Saudi Arabia executed 37 people simultaneously in different cities across the country. This marks the largest number of executions in a single day in Saudi Arabia since 2016 and confirms a negative trend in this country in stark contrast with the growing abolitionist movement worldwide.”

The EU’s statement further warned that “These mass executions raise serious doubts about the respect of the right to fair trial, which is a fundamental international minimum standard of justice. The execution of people who were minor at the time of the alleged charges constitutes a further serious violation. In addition, the identity of the majority of the executed and doubts on the gravity of the charges for some of them has the potential to fuel sectarian tensions which are already dominating the region.”

The European Union is unequivocally opposed to the use of capital punishment in all cases and without exception. It is a cruel and inhumane punishment, which fails to act as a deterrent and represents an unacceptable denial of human dignity and integrity. In the countries which still execute people, the European Union will continue to consistently reiterate its principled position against the death penalty and advocate for its abolition, the statement concluded.

Relatively, the UK issued its sharpest condemnation of the direction of Saudi Arabian human rights policy, describing its mass executions as “repulsive” and “utterly unacceptable in the modern world”.

Sir Vince Cable, MP for Twickenham and Leader of Liberal Democrats asked the UK government to make a statement following the execution of 37 prisoners in Saudi Arabia.

Cable said “It's time for a reappraisal of our relationship with Saudi Arabia. Their violations of human rights are simply incompatible with our values.”

"We are in urgent need of a reappraisal of our relationship with Saudi Arabia given the fact that the continued mediaeval barbarism of the regime does not constitute the basis for a friendly alliance and indeed makes it an enemy of our values and our human rights," he added.

Labor MP for Leeds North East Fabian Hamilton said the latest executions in Saudi Arabia were abhorrent and showed a blatant disregard for human rights. To behead your own citizens is not only deeply disturbing but is medieval and barbaric. The government must condemn any use of violence against political prisoners in Saudi Arabia.

The Foreign Office minister Sir Alan Duncan, answering an urgent question in the Commons, spurned the usual diplomatic niceties, saying the mass executions were “a deeply backward step which we deplore”. He added it was “deplorable and totally unacceptable” that at least one of those executed had been a minor at the time of the arrest.

He highlighted reports that one of those executed was displayed on a cross, saying that anyone in the House, just two days after Easter, would find “more repulsive than anything we could picture”.

He added: “Any country needs to realize that when it uses methods like this they will eventually backfire. The practical benefit is entirely negative.”

The Treasury minister Liz Truss said there needed to be a review of UK policy towards Saudi Arabia, while Labor MPs called for the country to be stripped of the right to host the G20 summit next year.

Duncan said the Foreign Office would seek details from Riyadh of the crimes of those executed and the due process, but added the UK had been denied access to some trials in Saudi Arabia.