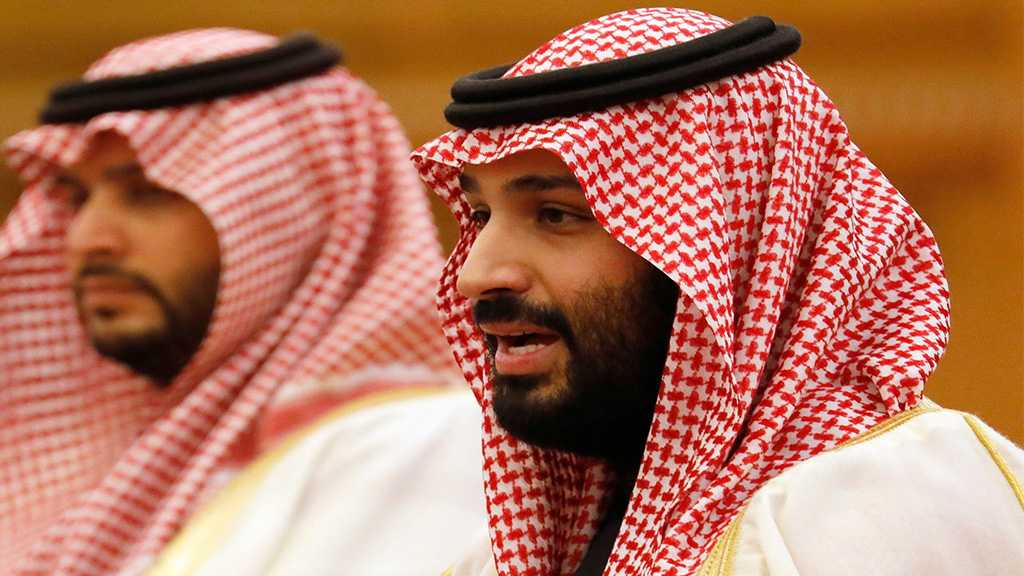 By Andrew Smith – The Independent

It was little over a year ago that the Saudi Arabian crown prince, Mohammed bin Salman, made a high-profile visit to London. During his three-day stay he was treated to lunch with the Queen, dinner with Princes William and Charles, and photos on the steps of Downing Street.

The charm-offensive didn’t stop in the UK. He then went on to visit other European capitals, before finally going to the States. While in the States he visited president Trump in Washington, before heading to Los Angeles to meet some of the giants of technology, business and entertainment.

The pictures, which were broadcast all over the world, were supposed to project the image of a man who represented a “modernizing” and progressive force in a country desperately in need of reform.

A year later and the coziness, glamour and praise couldn’t look hollower. Last night, the Saudi authorities executed 37 people. Many of them were killed following trials that Amnesty has said relied on confessions extracted through torture.

The victims included, Abdulkareem al-Hawaj, a young man who was convicted at the age of 16 for taking part in anti-government protests. According to research from human rights monitors at Reprieve, the number of executions has doubled since the crown prince came to power.

These appalling killings were the most recent in a series of atrocities that have seen a further erosion of human rights for Saudi citizens. Much has been made of the crown prince’s decision to allow women to drive, but behind this story are the women who campaigned for that right, many who have been imprisoned and tortured.

Probably the most notorious abuse carried out under the crown prince’s rule has been the killing of journalist Jamal Khashoggi, murdered in the Saudi Consulate in Turkey. The investigations into the circumstances of the death are ongoing, but the CIA and other security officials in the West say that Saudi leadership was behind it.

At the same time, the crown prince has overseen the intensification of the terrible bombardment that has been inflicted on Yemen. Over 70,000 people have been killed in the war, which has so far lasted four years. Many more have died as a result of the crisis, with more than 24 million people – 80 per cent of the population – in need of humanitarian assistance.

Despite the brutality, the Saudi rulers have been able to rely on the largely uncritical political and military support of the leaders that were so keen to welcome him last year. The UK government, for example, has licensed at least £4.7bn worth of fighter jets and bombs to the Saudi military, including many being used in Yemen.

It might be tempting to look back at the photoshoots and Hollywood handshakes of last March as an act of naivety, but even that soft power has real life consequences.

One of the reasons the crown prince has been able to maintain his authoritarian rule is because of the support he has received on the world stage. Some of that is the concrete and practical support he has received from rulers like Trump and May, but much of it is the power he has gained from positive influence and associations.

Both repression and the crisis in Yemen were underway when the crown prince was touring the world last year, but that didn’t stop world leaders and celebrities from posing for photos and legitimizing him.

The main thing that has changed since then is that more people are talking about those abuses, making things more embarrassing for those who have endorsed him in turn.

If there is one thing that might force change, it is international pressure. That is why campaigners, such as ALQST, an international Saudi human rights group, have called on the world to condemn the Saudi authorities’ continuing and escalating abuses. At the top of that list should be those who were all too happy to welcome him a year ago.

The aftermath of the Khashoggi killing has put an unprecedented microscope on the Saudi royal family. It has forced it to start answering the questions that it should have been answering a long time ago. However, last night’s executions do not seem like the actions of a dictatorship that is worried about losing friends.

Despite the bloodshed of the crown prince’s tenure, and last night’s mass execution, the response from Downing Street and the Foreign Office have been muted. As long as governments like the UK continue to arm and support the Saudi regime, then they are not just letting them get away with murder, they are actively facilitating it.