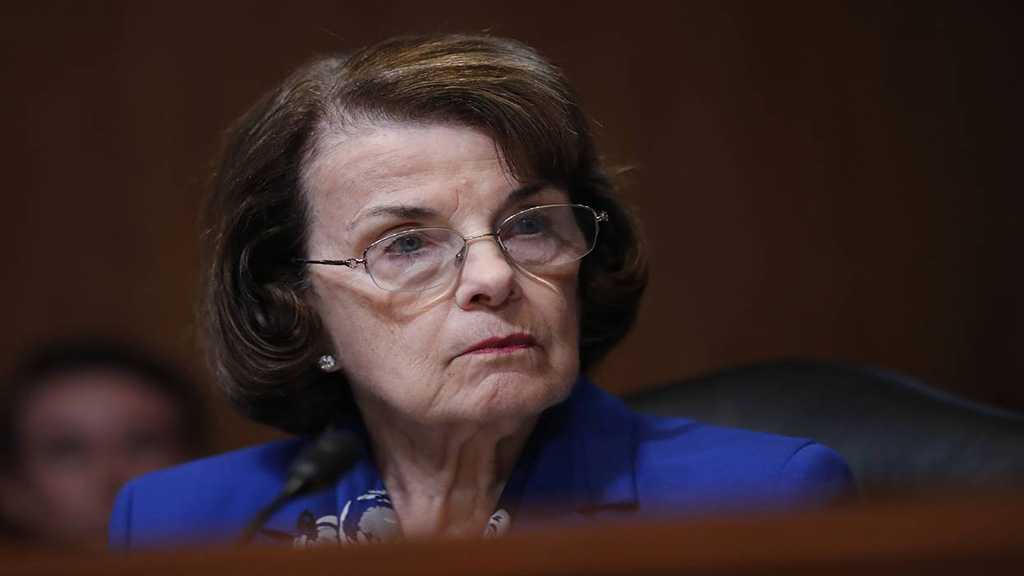 Amid an international silence on the gruesome Saudi crime of mass executing 37 Civilians, US Senator Dianne Feinstein chose to break the silence.

On her twitter account, Feinstein said: “I’m deeply troubled by the Saudi government’s mass execution of 37 prisoners, including 33 members of the kingdom’s Shiite minority.”

She further highlighted that “Human Rights Watch reported that many of the confessions in the two mass trials were obtained using torture and the prisoners later recanted."

“I’ve called the US to reconsider our relationship with Saudi Arabia and spoken out against the murder of journalist Jamal Khashoggi, the kingdom’s oppression of women’s rights activists and the numerous human rights violations committed by the Saudi coalition in Yemen,” Feinstein tweeted, pointing out that “these latest reports reinforce my concerns. We can’t look way from Saudi Arabia’s increased use of executions, particularly when so many questions surround the validity of the trials.”