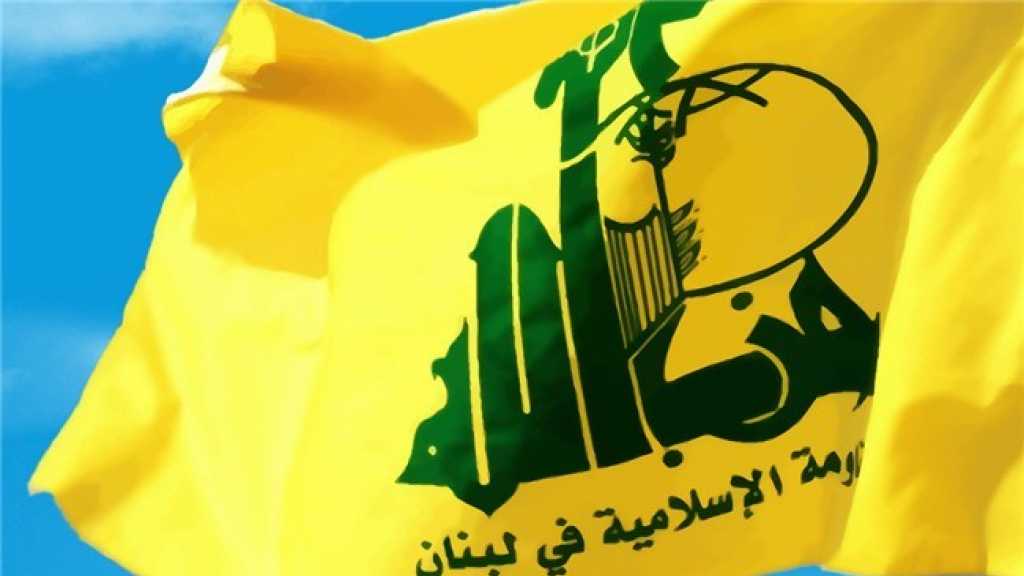 Hezbollah strongly condemns the heinous crime committed by the Saudi regime against dozens of innocent civilians, who have committed no offense except to demand the right to freedom and freedom of expression.

Hezbollah further expresses its solidarity and sympathy with the families of the martyrs and asks God to grant them patience and tranquility.

In parallel, Hezbollah believes that this innocent blood will remain a beacon to the oppressed people, enlightening their path and paving their way towards salvation.

It further confirms that God’s pledge to the oppressed is victory and that oppressors are to demise.

The United States is a key partner of this regime in its responsibility for the heinous crimes it has committed since its establishment by the force of sword, brutality, murder and mass massacres everywhere, Hezbollah statement added.

"It is responsible for protecting and sponsoring the regime as well as for pushing the international community to disregard its evil crimes in order to preserve its interests in money and oil."

We urge the people of the world as well as international and human rights organizations to raise their voices and pressure their governments, especially the United States, to expose this brutal and tyrant regime and unveil its relations and role in the establishment, support and sponsorship of the terrorist organizations.

Hezbollah deplores the dubious international silence on the crimes committed by the Saudi regime and its Wahhabi tools throughout the world, including the recent executions. It also considers that silence on all these crimes is what drives this regime to continue its terrorism and crimes that make no respect to borders or values.