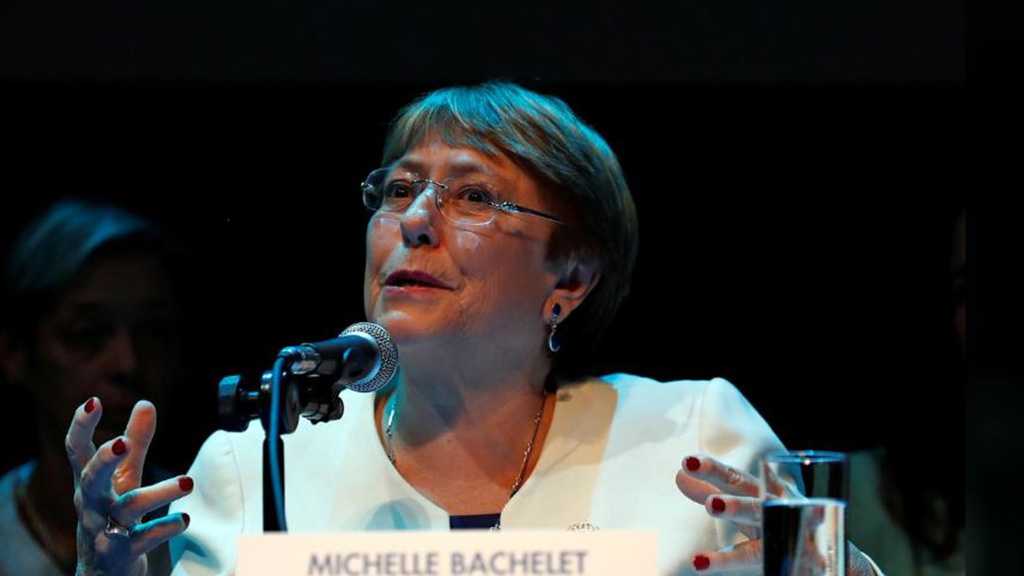 United Nations human rights Chief Michelle Bachelet on Wednesday strongly condemned the executions of 37 Saudi men beheaded in six cities across the kingdom a day before, a statement said.

Bachelet voiced concern about a lack of due process and fair trial guarantees amid allegations that confessions were obtained through torture.

She further appealed to Saudi authorities to review ‘counter-terrorism’ legislation and to halt pending executions, including of three men on death row.