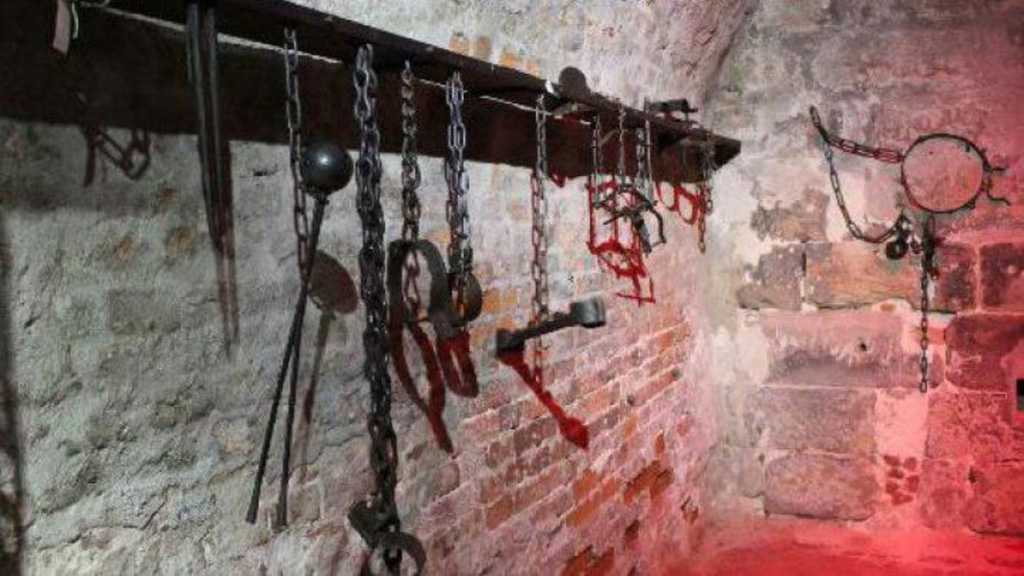 Of the executed detainees, 12 were falsely accused of forming an alleged "espionage cell". The 12 tortured detainees, all respected academics, religious scholars, and bankers, were executed on Tuesday. Reports said they were previously forced to consent to the donation of their organs!

Sheikh Mohamed AlAttiya [MA in Islamic Jurisprudence] worked at the Jeddah College of Technology. He was one the 12 professionals falsely accused of forming the alleged "espionage cell", and he was executed in cold blood by Saudi authorities today.

Banker Abbas AlHassan, a father of 4, was implicated in the "espionage cell" and brutally tortured until he suffered hypertension-induced cardiac hypertrophy. Saudi executed him today after threatening to arrest his wife & children unless he signed false confessions.

Martyr Mujtaba AlSwaiket earned a scholarship to study at Western Michigan University. Even though he was a 17yo MINOR, Saudi forces arrested him at the airport. Mujtaba endured horrific torture and suffered a broken shoulder, but he was sentenced to death and executed today.

Executed martyr Munir AlAdam suffered a visual/hearing impairment. In 2012, he was arrested, kicked, his fingers smashed, & was tortured until he was practically blind/dead. Saudi accused him of organizing protests using a cellphone, when he was too poor to own one!

Martyr Abdul Kareem AlHawwaj was reportedly a 16yo MINOR when he was arbitrarily arrested by Saudi forces. He was kicked, beaten with rods, lashed with wires, and tortured with electric shocks to "confess". He was sentenced to death, and was unjustly executed today!

Brothers Hussain and Ahmad AlRabie came from an impoverished family living in a dilapidated house made of tin & plywood. Ahmad had been detained since 2013 and every organ of his body was tortured until he became very thin and couldn’t stand and walk any more. The brothers protested for equal rights, but were arrested, tortured, and executed today. Their 13YO brother Thamer was also killed by Saudi forces in 2014.

Salman Qureish was arrested shortly after his 18th birthday, accused of crimes that took place when he was a juvenile. He was denied basic legal rights and sentenced to death in a mass trial, despite repeated interventions on his behalf by the United Nations.

Martyr Abdul Aziz AlSahwi is the eldest among his orphaned siblings. He took it upon himself to look after them despite his very young age. After filing the alleged accusations against him by the court’s judge, he confirmed that he was obliged to make confessions while under the effect of treatment and that he was beaten while in hospital.