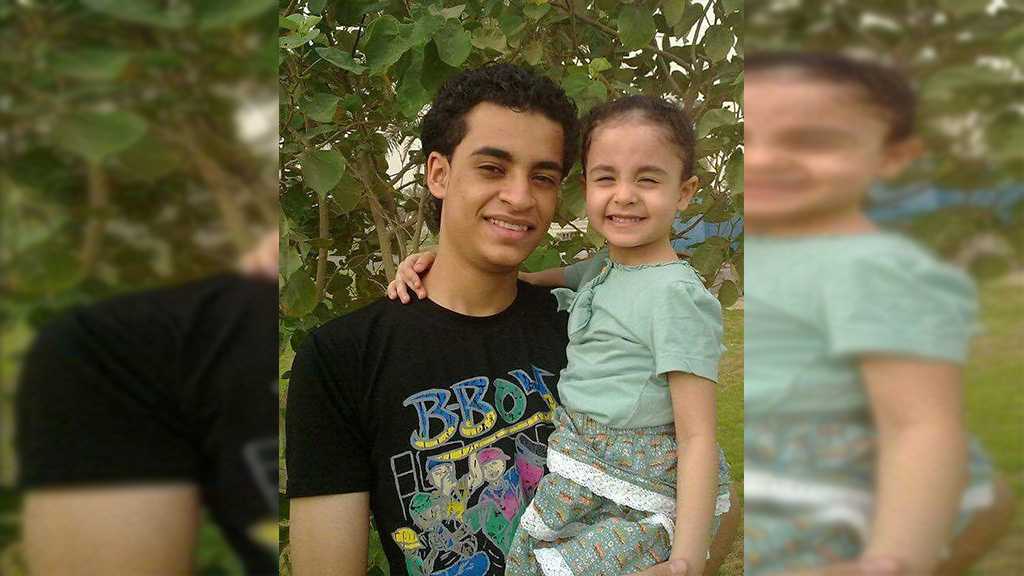 A Saudi Arabian man who was arrested as a teenager as he was getting ready to fly to America to begin his studies at Western Michigan University was beheaded by the government Tuesday.

Mujtaba al-Sweikat was 17 when he was detained at King Fahd International Airport in 2012. Earlier that year, Al-Sweikat allegedly attended a pro-democracy rally in the midst of the Arab Spring, which led to his arrest. He was intending to visit Western Michigan, where he had been accepted as a student, the university confirmed to the Free Press in 2017.

More than 35 people, including al-Sweikat, were listed on a release from the Saudi Press Agency, announcing the killings.

Sweikat was charged with armed disobedience against the king, as well as attacking, shooting and injuring security forces, civilians and passersby. He was also accused of destroying public property, causing chaos and disrupting the peace, by participating in a terrorist cell, to make and deliver Molotov cocktails.

During his time in custody, Sweikat was severely beaten all over his body, including the soles of his feet, and convicted on the basis of a confession extracted through torture, according to Reprieve, an international human rights group that has offices in New York and London and operates with partners around the world.

After his arrest, he was not allowed to contact anybody for three days, and his family were not allowed to visit him for three months, during which time he was kept in solitary confinement, according to Reprieve.
Congresswoman Debbie Dingell, D-Dearborn, expressed her concern over the killing.

"The violent killing of Mutjaba al-Sweikat is disturbing," she said in a statement. "Mutjaba had a bright future ahead of him and Michigan was prepared to welcome him as a student. Instead, he faced inhumane torture and pain ultimately leading to his execution.

"Every human, regardless of where they may be in the world, should have the right to speak openly without fear of persecution or death. Right now, I stand in unity with Mutjaba’s family and friends. I will never stop speaking up for all who promote free speech and due process around the world.”

In August 2015, Mujtaba was brought before the Specialized Criminal Court in Riyadh. Mujtaba was not given prior notice of the hearing and was not given access to a lawyer. He was convicted solely based on a “confession” extracted under torture, Reprieve said in a statement.

In June 2016, the Riyadh court sentenced Mujtaba and 13 other co-accused to death, rejecting the Bureau of Prosecution and Investigation’s submission for a mandatory death sentence, instead issuing its decision under the court’s discretionary powers.

Despite his raising his torture and ill treatment at trial, and the United Nations' frequent communications on his behalf, the kingdom did not provide him with an effective way to complain, did not conduct an investigation in line with the Istanbul Protocol and did not commute his death sentence for running counter to the prohibition against execution for juveniles, Reprieve said.

The kingdom has executed more than 100 people in the first four months of 2019, and is on track to kill more than 300 this year, Reprieve posted on Twitter on Tuesday.

"This is another egregious display of brutality by Crown Prince Mohammed Bin Salman," Reprieve Director Maya Foa said in a statement. "At least three of the people executed today were arrested as teenagers and tortured into false confessions. Many were convicted of non-lethal crimes, such as attending protests.

"That the Saudi regime believes it has impunity to carry out such patently illegal executions, without notice, should shock its international partners into action. The U.S. and the U.K., in particular, must ensure there are consequences, and that no one else is unlawfully executed for exercising their right to freedom of expression.”

As news of al-Sweikat's imprisonment was publicized in 2017, faculty at Western Michigan issued an open letter calling for his release.

"As academics and teachers, we take pride in defending the rights of all people, wherever they may be in the world, to speak freely and debate openly without hindrance or fear. We publicly declare our support for Mujtaba'a and the 13 others facing imminent execution. No one should face beheading for expressing beliefs in public protests.

"Mujtaba'a showed great promise as an applicant for English language and pre-finance studies. He was arrested at the airport gates as he readied to board a plane to visit our campus. We were unaware that at the moment we were ready to welcome him, he was locked away, beaten and tortured and made to 'confess' to acts for which he was condemned to death."