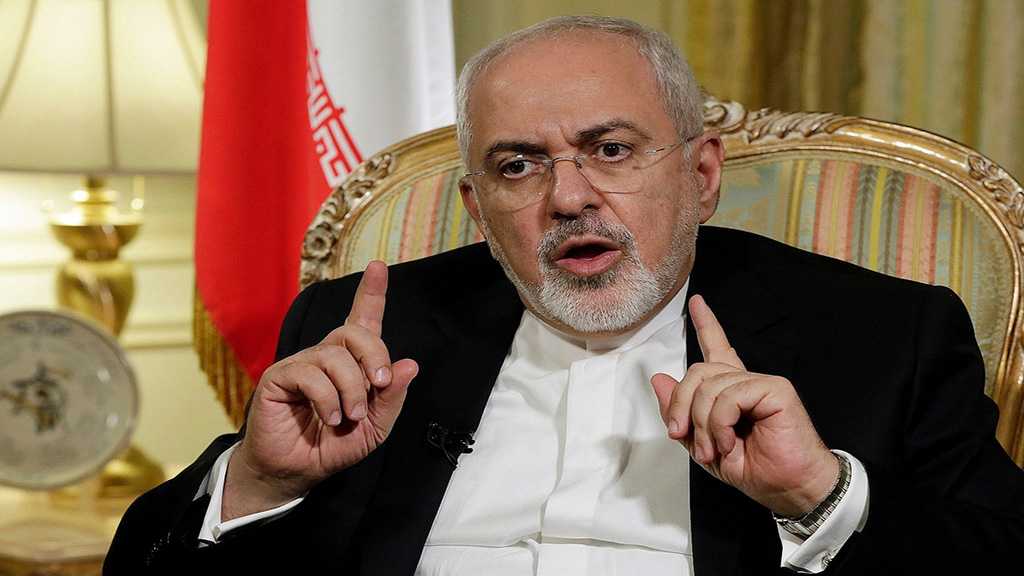 Iranian Foreign Minister Mohammad Javad Zarif denounced US President Donald Trump for staying tight-lipped on its ally Saudi Arabia’s latest mass execution of its nationals, one of whom was crucified after beheading.

“After a wink at the dismembering of a journalist, not a whisper from the Trump administration when Saudi Arabia beheads 37 men in one day—even crucifying one two days after Easter,” said Mohammad Javad Zarif in a tweet on Wednesday.

He was referring to Trump’s support for Saudi Crown Prince Mohammed bin Salman, who is reported to have ordered the brutal assassination of dissident Saudi journalist Jamal Khashoggi at Riyadh’s consulate in Istanbul in October 2018.

Earlier on Tuesday, the Saudi Interior Ministry said in a statement carried by state-run media that it had executed 37 citizens.

Reports said that the body of one of the victims, Khaled bin Abdel Karim al-Tuwaijri, was attached to a pole for several hours.

Amnesty International slammed the execution, saying that the victims had been convicted “after sham trials,” which relied on “confessions extracted through torture.”