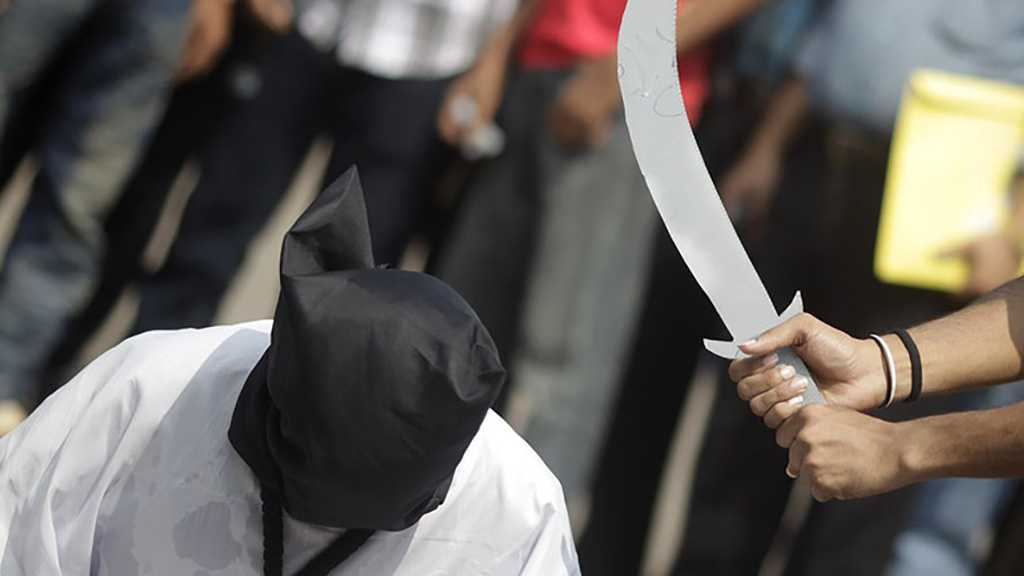 Amnesty International lamented the execution of 37 people convicted in Saudi Arabia, viewing it an a escalation in the use of the death penalty.

“Among those put to death was a young man who was convicted of a crime that took place while he was under the age of 18,” it said.

Amnesty further highlighted that “Today’s mass execution is a chilling demonstration of the Saudi Arabian authorities’ callous disregard for human life. It is also yet another gruesome indication of how the death penalty is being used as a political tool to crush dissent from within the country’s Shi’a minority.”

According to Lynn Maalouf , the Middle East Research Director at Amnesty International, “They include 11 men who were convicted of spying for Iran and sentenced to death after a grossly unfair trial. At least 14 others executed were convicted of violent offences related to their participation in anti-government demonstrations in Saudi Arabia’s Shi’a majority Eastern Province between 2011 and 2012. The 14 men were subjected to prolonged pre-trial detention and told the court that they were tortured or otherwise ill-treated during their interrogation in order to have ‘confessions’ extracted from them.”

“Also among those executed is Abdulkareem al-Hawaj – a young Shi’a man who was arrested at the age of 16 and convicted of offences related to his involvement in anti-government protests. Under international law, the use of the death penalty against people who were under the age of 18 at the time of the crime is strictly prohibited,” she added.

Amnesty International stated that that the families were not informed about the executions in advance and were shocked to learn of the news.

“The use of the death penalty is always appalling but it is even more shocking when it is applied after unfair trials or against people who were under 18 at the time of the crime, in flagrant violation of international law,” said Lynn Maalouf.

“Instead of stepping up executions at an alarming rate in the name of countering terrorism, Saudi Arabia’s must halt this bloody execution spree immediately and establish an official moratorium on executions as a first step towards abolishing the death penalty completely,” she added.