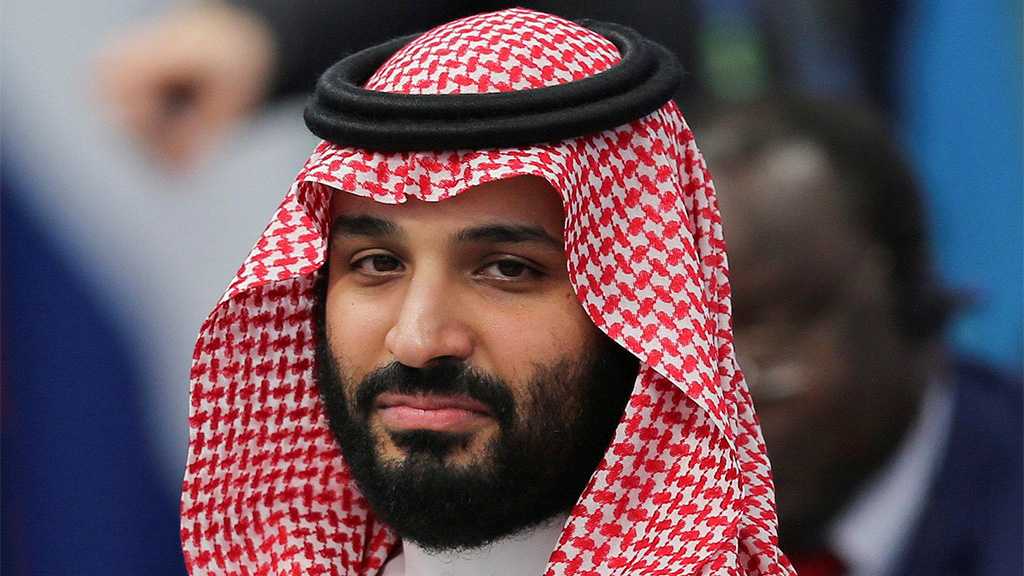 In a paper entitled “Profile of a Prince: Promise and Peril in Mohammed bin Salman’s Vision 2030” submitted to the Belfer Center for Science and International Affairs, Karen Elliott House wrote:

Relaxing with “Game of Thrones”

When the prince relaxes, he usually plays video games or watch television series like Game of Thrones or The Walking Dead. More recently, he has also taken to cardio workouts in his palace gym to control his weight and enhance his endurance.

Much of MBS’ energy continues to be devoted to marketing his vision of Saudi Arabia as a ‘strong world actor.’

He also evinces enormous confidence in his political instincts though they have been far from unerring. The risk inherent in change, he tells associates, is less than the risk of doing nothing. If he errs, he can correct it. If he dawdles, the country suffers.

Intrigue plays a large part in Saudi politics. So, too, does brutality. Western sensibilities are offended by the murder of Jamal Khashoggi and the Crown Prince’s insistence he played no role. Yet frightening opponents and cunningly avoiding entrapment are admired traditions in much of the Arab world.

Secretiveness is another political instinct of MBS. He is said to confide in no one and to make every effort to keep his aides guessing. In meetings with staff to discuss options, one aide says it does no good to focus on which proposal the prince seems to support. Often he selects one option simply to force his aides to provide even better arguments for one he will choose later. Certainly, his lightening-speed dawn arrests of his royal cousins and their incarceration in the Ritz Carlton in November 2017 was a well-kept secret.

Whether one man can single-handedly wrench a nation into modernity and transform his people into self-reliant citizens is a very open question. Daring decisiveness has been the hallmark of MBS’ brief tenure in power. First came subduing the religious police, then locking up his royal cousins for corruption. Soon followed the decision to let Saudi women drive. And most recently the murder of Jamal Khashoggi.

King Salman does seem to be trying to at least put some guardrails around his son’s impulsive tendencies. Some close to MBS say that when he reaches a decision now he sometimes tells his team, “Let’s think on it.” Whether that is a genuine desire to check his thinking or a tactic to leave the appearance of doing so isn’t clear.

MBS has two broad responses to the dimming prospects of strong progress on economic reforms. The first is to distract Saudi citizens with a plethora of new entertainment from concerts, cinemas and sporting events described previously in this report. The second is to suppress any dissent.

Saudi Arabia, never an open society, is now the most repressive in at least the past 40 years.

With Vision 2030, MBS essentially proclaimed weaning the Kingdom off oil a national emergency with a strict deadline for success. As a result, he seems to view debate on any issue as potentially disruptive of the essential and urgent measures he is taking. If the Saudi house is on fire, citizens need to shut up and follow him to the prescribed exit seems to be his rationale. Given this mandate against any discussion, most Saudis no longer engage in even tepid tweets on social media, much less criticism.

MBS’ penchant for political repression coupled with the Kingdom’s fumbled explanations for the death of Jamal Khashoggi have strained the US-Saudi alliance more than at any point since the September 11, 2001, attack on the World Trade Center. Only a year ago the Crown Prince was welcomed by the president in Washington, D.C., by New York’s business elite, by Hollywood’s biggest moguls and by Silicon Valley tech entrepreneurs as a young reformer eager to cooperate with America to transform his backward kingdom into a modern nation. A year later he dares not come to America. Hollywood moguls like Ariel Emmanuel have pulled out of plans to invest there. Emmanuel ended his company’s planned $400 million investment in the Kingdom in early March, though other Americans quietly continue to pursue the opportunity to make money in Saudi Arabia.

While Trump is sticking by MBS, accepting his denials of any involvement in the Khashoggi murder, the CIA concluded otherwise and many in Congress are determined to punish him for Khashoggi’s death. And Saudis during January visit there expressed deep concern about the future of the Kingdom’s relationship with the US if a Democrat wins the White House in 2020. “We are going to be singled out for retribution,” frets one Saudi who closely watches his country’s relations with Washington, D.C.

Undeniably, many of MBS’ foreign policy ventures have proved costly. The Saudi boycott of Qatar, which Riyadh accuses of spreading terrorism, has driven that small sheikdom closer to Iran and Turkey without precipitating any change in Qatar’s policies. More importantly to the US, it has undermined American efforts to build greater security cooperation among Saudi Arabia and other Gulf nations to reduce the security burden on Washington as the ultimate guarantor of stability in the Persian Gulf. Because the largest US Mideast airbase is in Qatar, the enmity between Qatar and Saudi Arabia has been especially trying for the Pentagon. MBS, who also is Saudi Defense Minister, seems completely unconcerned at his US ally’s discomfort. He continues to resist compromise with Qatar.

The stalemated war in Yemen is costing Saudi Arabia both financially and geopolitically. While Riyadh doesn’t disclose the cost of the war, those in a position to know estimate it consumes at least $25 billion annually. But beyond the financial costs, the growing international opprobrium over the rising number of civilian casualties there is robbing Saudi Arabia of valuable political support. Germany has ended arms sales to the Kingdom until September and made resumption conditional on progress to end the Yemen war. Pressure is growing in Britain and Canada to do likewise. Moreover, the US Congress is vowing to punish MBS for Khashoggi’s murder by blocking weapons sales to Riyadh for the war in Yemen. Trump has vetoed that congressional resolution but the damage to US-Saudi relations likely won’t end there.

Congress and the Trump Administration are also at odds over Saudi Arabia’s effort to purchase nuclear power plants to provide its domestic energy needs leaving its oil available for export. The Kingdom, considering buying nuclear technology from the US, South Korea, China or Russia, hasn’t yet agreed to safeguards that ensure it can’t enrich uranium to weapons grade. A bipartisan congressional resolution seeks to block any US nuclear technology sale without such safeguards leaving the Kingdom free to buy from Russia or China who don’t insist on such safeguards.

Beyond all the threats of tit for tat, what is going on in both Saudi Arabia and the US is a reassessment of the relationship. Since at least the presidency of George W. Bush, Saudi Arabia has been contemplating how to hedge its interests in a post-US Middle East.