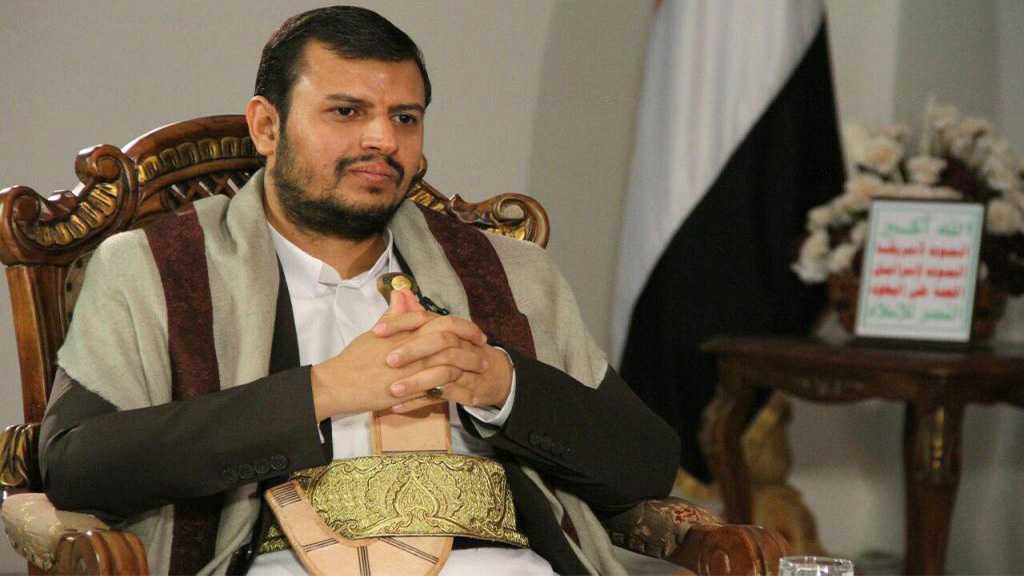 Yemen’s popular Ansarullah revolutionary movement, which defends the country against the Saudi-led invasion, announced it can hit “strategic targets” in the kingdom and its closest regional ally, unless the invaders observe the UN-brokered ceasefire.

The invasion, led by Saudi Arabia and participated by many of its allies, including the United Arab Emirates and Bahrain, has been seeking to restore Yemen’s former Riyadh-backed officials since 2015.

Sayyed al-Houthi said the group’s missiles can possibly even be flown “beyond Riyadh, to Dubai and [the Emirati capital] Abu Dhabi.”

Last December, the United Nations mediated talks between the Ansarullah and the former officials in Sweden. The negotiations led to establishment of a ceasefire in the coastal city of al-Hudaydah, the port of entry for most of Yemen’s imports.

The Ansarullah have, time and again, complained about repeated violation of the deal by the invading forces and their mercenaries.

According to a December 2018 report by the Armed Conflict Location and Event Data Project (ACLED), a nonprofit conflict-research organization, the Saudi-led war has claimed the lives of over 60,000 Yemenis since January 2016.

The war has also turned Yemen into the site of the world’s biggest humanitarian crisis by pushing it close to the edge of outright famine.

"It is possible to target strategic, vital, sensitive, and influential targets in the event of any escalation in al-Hudaydah," Sayyed al-Houthi warned.

The Ansarullah and their allied forces launch back-to-back retaliatory strikes against the southwestern Saudi regions of Jizan, Asir, and Najran.

"We are able to strongly shake the Emirati economy," Sayyed al-Houthi further cautioned in his remarks.

The army and its allied popular committees announced their first retaliatory attack on Dubai airport last August, saying it had disrupted air traffic.