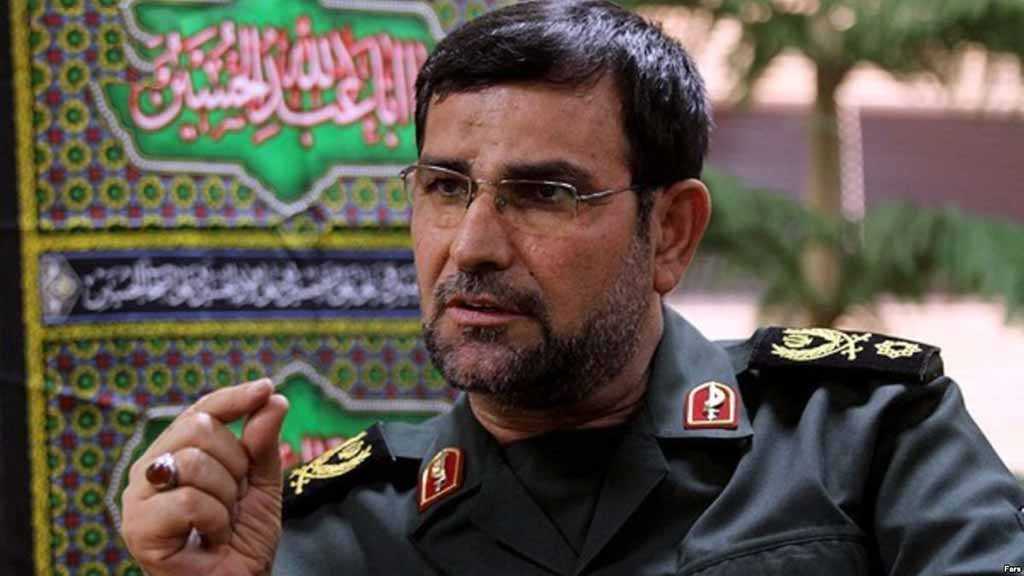 Commander of the Islamic Revolution Guards Corps Navy Rear Admiral Alireza Tangsiri warned that the IRGC will block the Strait of Hormuz if Iran is prevented from using it for trade and oil exports to other states.

"According to international law, the Strait of Hormuz is a marine passageway and if we are barred from using it, we will shut it down. In case of any threat, we will have not even an iota of doubt to protect and defend the Iranian waters. We will defend our prestige and embark on reciprocal acts when it comes to defending Iran's right," General Tangsiri said in an interview with the Arabic-language al-Alam news channel on Monday.

He said that deployment of foreign military troops in the region stirs insecurity, adding that they are enemies of the regional nations and a threat to the region.

Elsewhere, General Tangsiri said that appointment of a new IRGC commander is not related at all to the US recent decision to designate the IRGC as a "terrorist organization".

His remarks came after Washington Post reported on Sunday that the State Department was set to announce that all countries would have to completely end their imports of Iranian oil or be subject to US sanctions.

Iranian President Hassan Rouhani had warned his US counterpart Donald Trump last July against the unbearable costs and dire consequences of blocking Iran's oil exports, saying belligerency against Iran would be the "mother of wars".