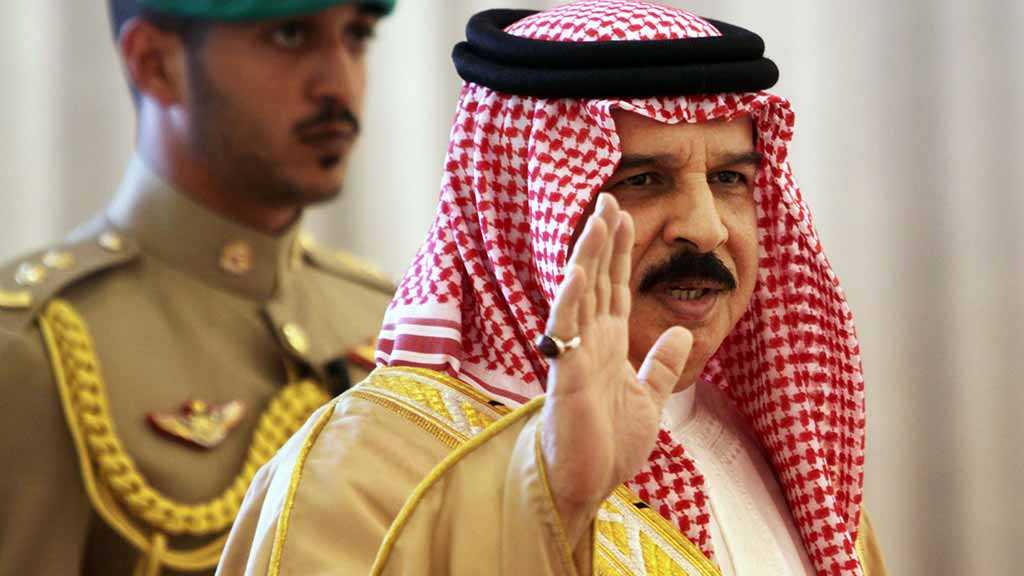 Bahrain's king has reinstated the citizenship of 551 people convicted amid a crackdown on dissent on the island.

However, the report said those stripped of their citizenship had been convicted in cases brought over the "protection of society against terrorist acts."

Bahrain has faced widespread international criticism for mass trials that resulted in hundreds losing their citizenship on this island nation off the coast of Saudi Arabia.

Last week, 138 people lost their citizenship in a mass trial.

The Bahrain Institute for Rights and Democracy said then that the verdict brought to 990 the number of people ordered stripped of their nationality since 2012.