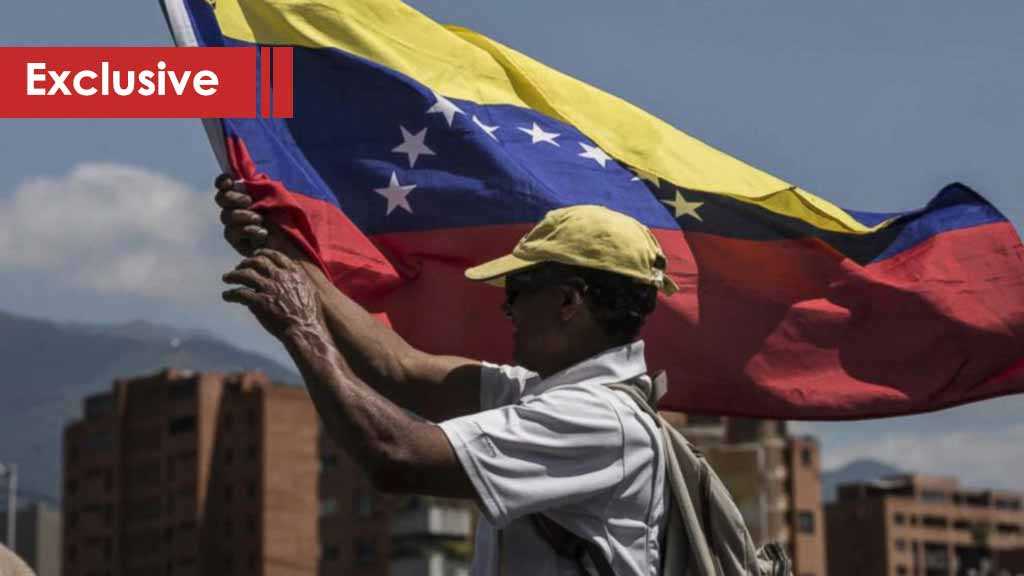 A few months after the brutal torture and execution of Imam Muhammad Baqir Al-Sadr, Saddam Hussein gave the order to attack Iran. Imam Al-Sadr represented a peaceful opposition wave against dictatorship. The popular cleric used literature as a way of mending what was wrong. For that, he was made to watch his own sister being tortured and killed while, according to witnesses, the political prisoner was beaten with metal cables until his body was covered with cuts everywhere. Then, the torturers dragged him through acid before hammering an iron nail into his head.

When Saddam invaded Iran, the western world rallied behind him. The butcher of opposition leaders received support from diplomats who published books about ethical politics as their countries shipped to him one load after another of weapons. No one who lived through that era could forget Iraq’s Exocet missiles.

If Saddam is old news now, if something more contemporary exposing western hypocrisy is favored, the event that took place in Turkey last October might do.

A team of sloppy assassins was dispatched to Istanbul. They waited for a public figure in his country’s consulate to which he was sent by none other than the brother of the current crown prince of Saudi Arabia. Jamal Khashoggi might have been a controversial personality due to his historical affiliations with fanatic movements, links with Taliban, and statements that don’t abide by journalistic objectivity norms. But he spoke through western media and therefore deserved western protection. The man was cut to pieces after being subdued and drugged. It is still not clear if the drug used rendered him unconscious during the horrific act or just paralyzed him so he could witness and feel his arms and legs being sawn-off.

The world heard a lot of condemnations and denouncements. Still, at the end of the day, not one ambassador took part in a public display of support to a journalist who was merely hinting to the need for reform in his country.

Juan Guaidó returned to Venezuela after 10 days of prancing around with his people’s enemies. He violated the constitution by declaring himself president, broke the law by traveling, instigated popular violence, cooperated with hostile foreign powers, and initiated a contraband operation on a large scale from Colombia. The renegade politician was neither dragged in acid nor dismembered. He was allowed to enter Venezuela with strict orders from President Maduro that no one would obstruct his way.

The sight of the all those foreign ambassadors welcoming the man that Mike Pence views as an American investment gives a sufficient idea of who are the stakeholders in the future distribution of Venezuelan petroleum shares should the coup being staged by Trump’s gang succeed. It’s an indication for the minority of Venezuelan people who think riches will pour in if the country is handed over to American puppets. Do they not realize that every entity which recognized Guaidó as interim president will become their partner in their national wealth?

This is the level of degradation that the western political scene has reached. Ambassadors did not react when public figures were mutilated to death but ran to the airport to welcome a man who says “A la orden jefe” to John Bolton.

There is nothing wrong in forming an opposition; actually, it’s a basic requirement for a sound democratic political system. The opposing politicians’ main duty is to act as performance auditors and highlight the ruling party’s shortcomings which, inevitably, leads to the improvement of the country and the standard of living. What they don’t do is collude with foreign powers to surrender the country’s wealth. What they don’t do is act as internal agents in a hunger campaign against their own people. And what they definitely don’t do is sell their integrity knowing that they are public servants and that integrity represents their constituency.

The topic of Venezuela is not a discussion of a mere Latin American country. Rather, a modern-day political epidemic suffered by many states. It has to do with the injection of malicious agents into a national body while this body is battered with sanctions preventing it from acquiring the necessary antibiotics and nutrition. Syria recovered, Yemen is recovering, and Venezuela is following suit. Patriotism is the remedy and it is abundant in this proud Bolivarian state.